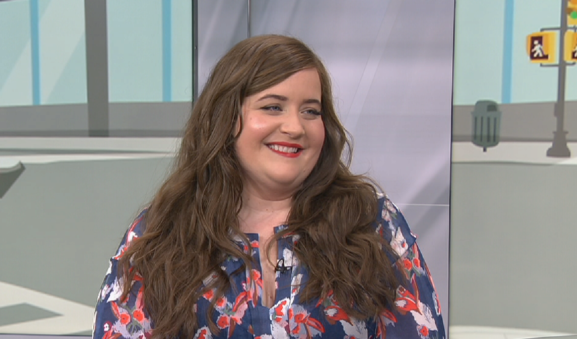 “The political stuff is not my love and passion,” said Bryant, who also studied at The Second City, Chicago’s premier improv comedy theatre and training center. “I came from the background of doing characters. My favorite part of SNL has always been the silly, dumb stuff that we get to do. . . . But last year, the show became so important to people on the street. [All this crazy stuff] was happening for us in real time, just like for everyone else — but for us it was happening during table reads, rehearsals. We have to constantly update.”

When Roeper asked Amy Schumer to name “the one quality in Bryant she wishes she had more of,” Schumer replied: “It’s that she can’t help but do what’s right. She’s a fighter for justice. She never does the easy thing.”