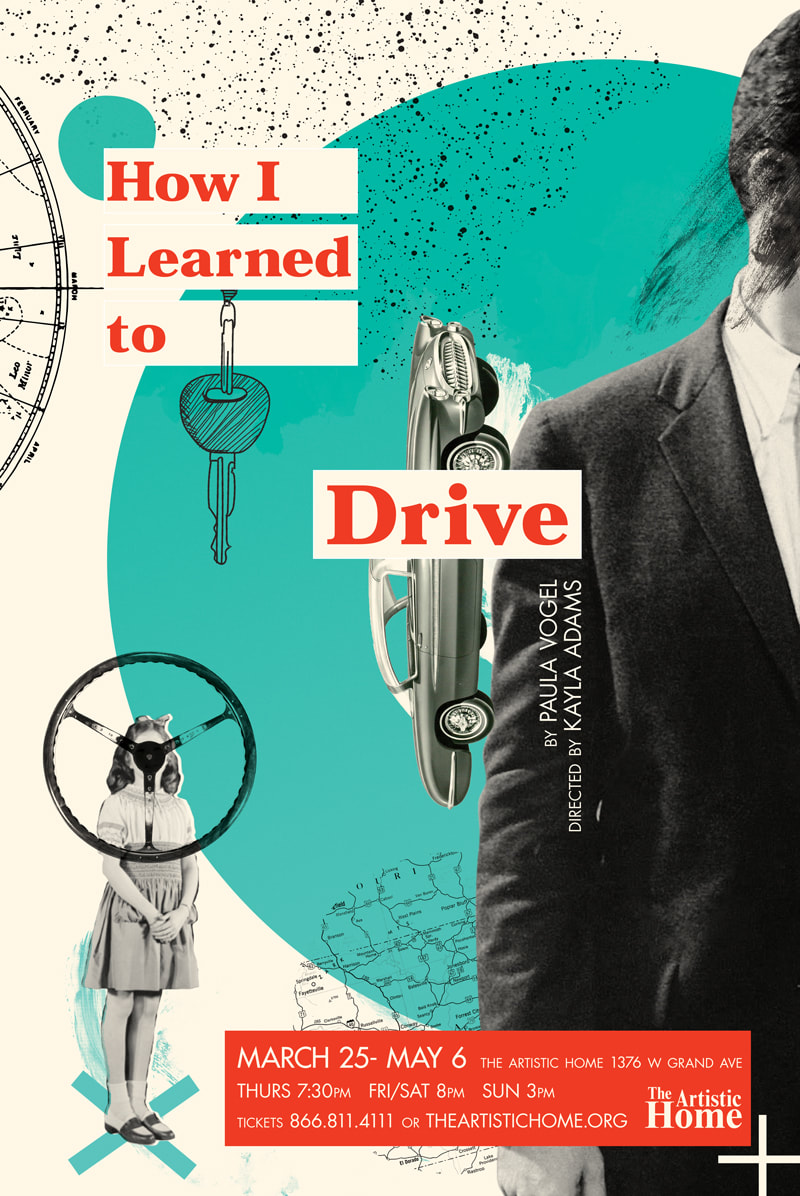 Columbia College Chicago Theatre Department alums are on the production team for The Artistic Home‘s production of How I Learned to Drive, Paula Vogel’s Pulitzer Prize-winning drama about a teenage girl who is sexually abused by her uncle. 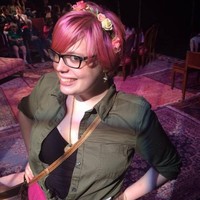 How I Learned to Drive, which premiered in 1997, is a pioneering examination of pedophilia and sexual abuse of women. It follows a young woman from age 11 to age 18 and her friendship and sexual affair with her uncle. 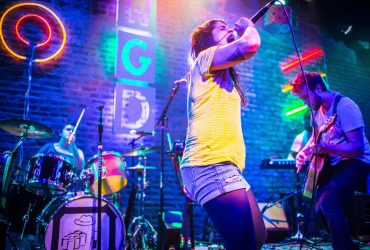