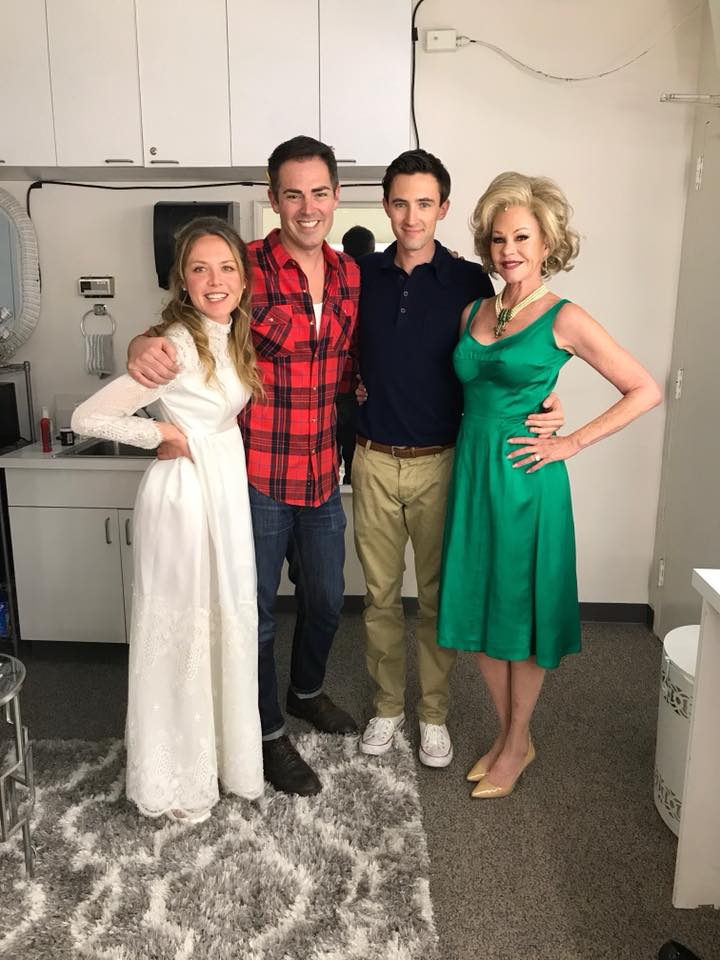 Michael Matthews (in red checked shirt) with the stars of his production of “The Graduate”: Martha Magruder, Nick Tag, and Melanie Griffith.

Columbia College Chicago Theatre Department alumnus Michael Matthews ’99, a graduate of the Theatre Department’s BA Program in Acting, has directed a stage version of The Graduate, starring Melanie Griffith. The show has been extended through March 25 at the Laguna Playhouse in Laguna Beach, California.

Based on Charles Webb’s novel and on the Buck Henry-Calder Willingham screenplay for Mike Nichols’ iconic 1967 film, Terry Johnson’s play The Graduate concerns a young male college graduate, Benjamin, who enters into an affair with a middle-aged married woman, Mrs. Robinson, and then falls in love with the one person Mrs. Robinson told him to stay away from — her daughter Elaine. Melanie Griffith, star of such films as Working Girl and Pacific Heights, plays Mrs. Robinson. Nick Tag and Martha Magruder costar as Benjamin and Elaine. For tickets, call 949-497-2787 or click here. 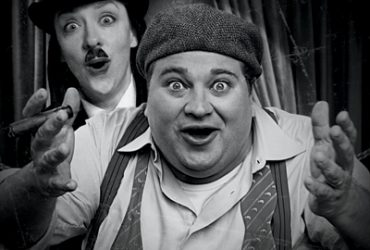