Calling the Hypocrites ” a vibrantly inventive troupe from Chicago,” McNulty wrote: “For those who have dreamed of being part of the merriment of a Gilbert & Sullivan light opera, the opportunity of a lifetime is waiting for you at Pasadena Playhouse. . . . It might be better to think of the Hypocrites’ Pirates of Penzance as a fresh theatrical event rather than as a faithful revival. Yet the balance struck by music director Andra Velis Simon is praiseworthy. Contemporary pop tunes are winkingly assimilated in ways that are in keeping with the jolly pastiche spirit of Sullivan, whose score comes through even with a ragtag orchestra dominated by strings.” 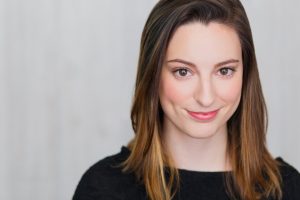 The Hypocrites’ stripped-down adaptation of the classic musical features a cast of ten actors playing all the instruments and multiple roles. The ensemble includes Columbia College alum Lauren Vogel ’16, a graduate of the Theatre Department’s BA Program in Musical Theatre. As previously reported in this blog, Pirates of Penzance also received a rave review when it ran Off-Broadway last year. 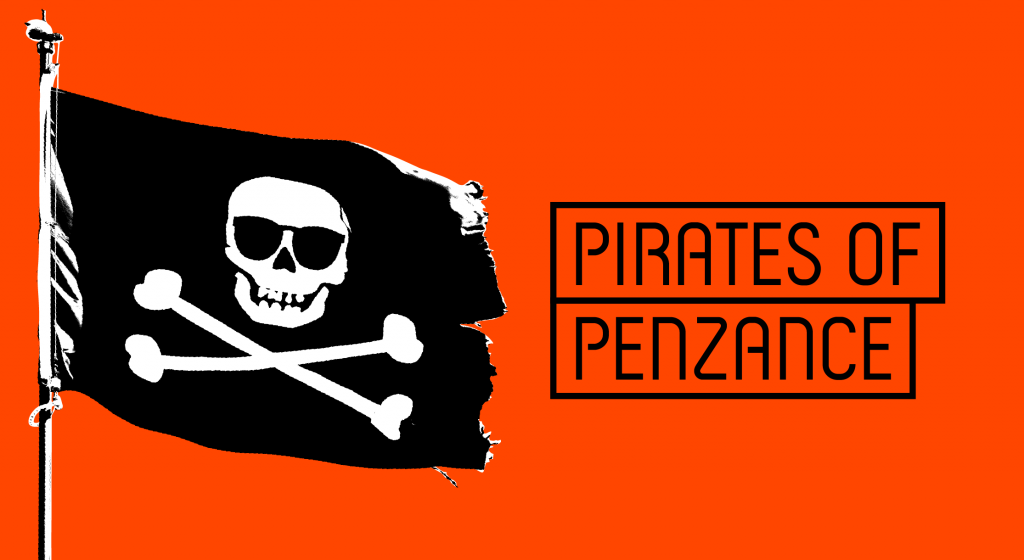 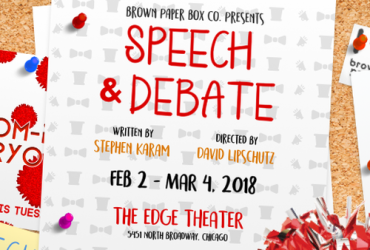