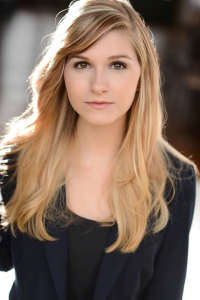 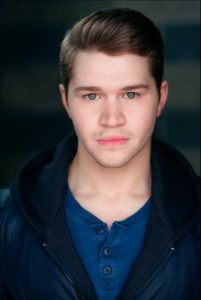 Columbia College Chicago Theatre Department alums Sierra Buffum ’16, Kim Fukawa ’07, and Alexander Stuart ’17 — all graduates of the Theatre Department’s BA Program in Acting — are featured in Joan of Arc, running January 25-February 22 as part of the Rhinoceros Theatre Festival, Chicago’s longest-running fringe theatre festival. The play by Alexandra Ranieri is based on the true story of the medieval French freedom fighter Joan of Arc, who is played by Buffum.

In a once-prosperous town left ravaged by never-ending war, a nineteen year-old girl is on trial. She has reopened a long conflict, and lit a fire under the rebel cause. The government has at last caught up with her, and the punishment they seek is death. But there are complications. The girl refuses to tell the truth. She urges her judges to think of their souls. She says God will punish them if they hurt her. She has been chosen by God to save her country. The girl is her own, and only, lawyer. She is surrounded, both in the court and in her jail cell, by educated men who will use any means to find the legal loophole which makes the most convenient noose. The girl is illiterate. The girl is a warrior, a martyr, a witch. The girl is Joan of Arc.

Joan of Arc, presented by Abaisses Theatre as part of the 29th annual Rhinoceros Theatre Festival, plays at the Prop Thtr, 3502 N. Elston, Chicago. For tickets, call 773-492-1287 or click here. 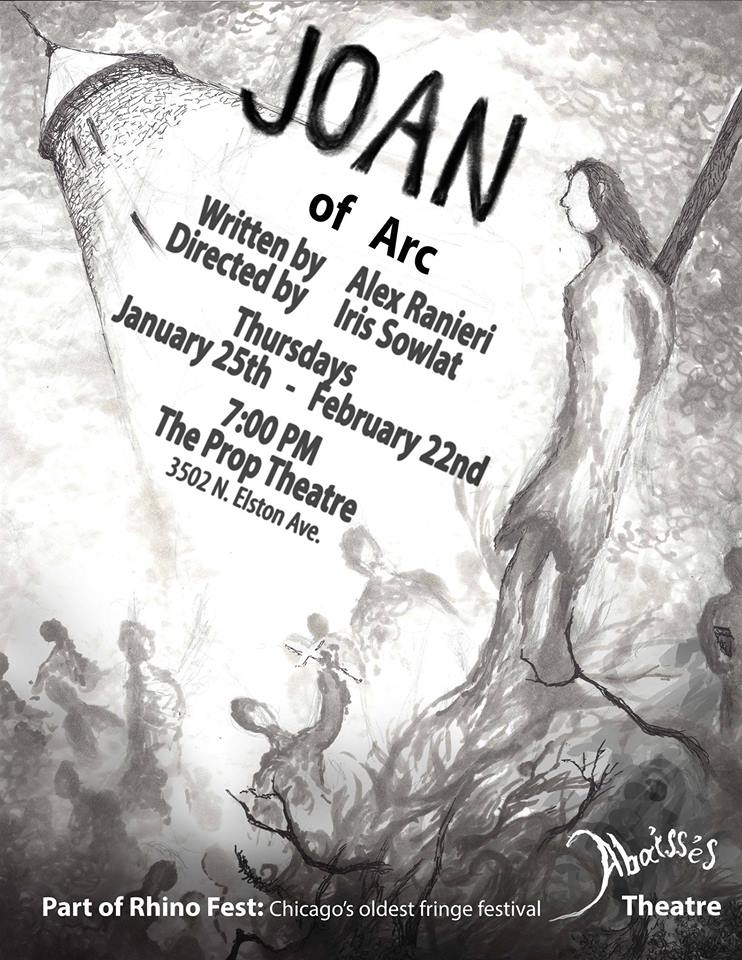 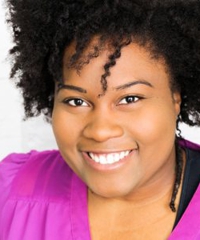