Columbia College Chicago Theatre Department faculty and alumni talent is bringing the world premiere of Hinter, by Chicago playwright Calamity West, to the stage of Steep Theatre January 19-March 3. This darkly comic thriller, set in 1922, concerns the discovery of bodies in a remote community in the German state of Bavaria in the aftermath of World War I. 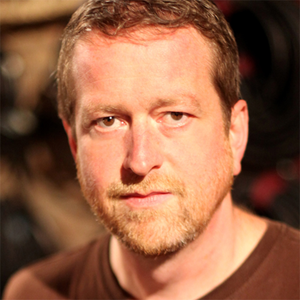