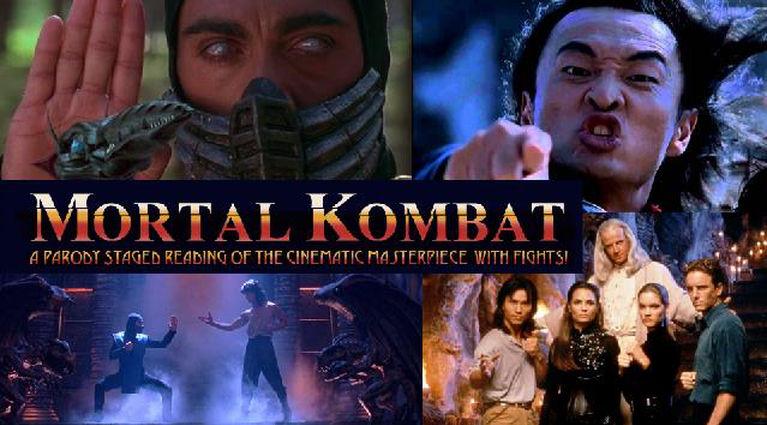 Otherworld Theatre, a company founded and led by Columbia College Chicago Theatre Department alumni, has two science-fantasy action productions coming up. On Friday, January 19, at 7:30 PM, the company presents Mortal Kombat: A Parody Staged Reading of the Cinematic Masterpiece, a spoof of the 1990s movie based on one of the bloodiest video games of all time. 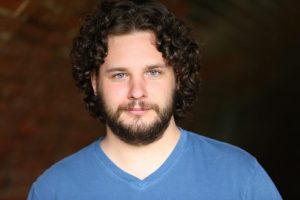 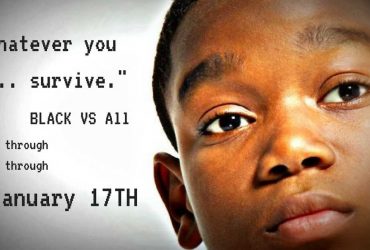