Theatre Unspeakable, a company founded and led by Columbia College Chicago Theatre Department faculty member Marc Frost, presents its new devised work Moon Shot December 22-23 at the Vittum Theatre, 1012 N. Noble, in Chicago’s Wicker Park neighborhood. The kid-friendly show re-creates the story of America’s Apollo 11 lunar landing by having seven actors squeeze onto a 21-square-foot stage nearly as tight as NASA’s original Mercury capsules. Using only their bodies and their voices, the cast brings to life one of the most daring times in the history of human exploration: the Space Race. From the Cold War to Sputnik, from Yuri Gagarin to Neil Armstrong, this action-packed production brings the company’s tongue-in-cheek humor to a whole new atmosphere—one where the rules of gravity no longer apply. For tickets, click here. 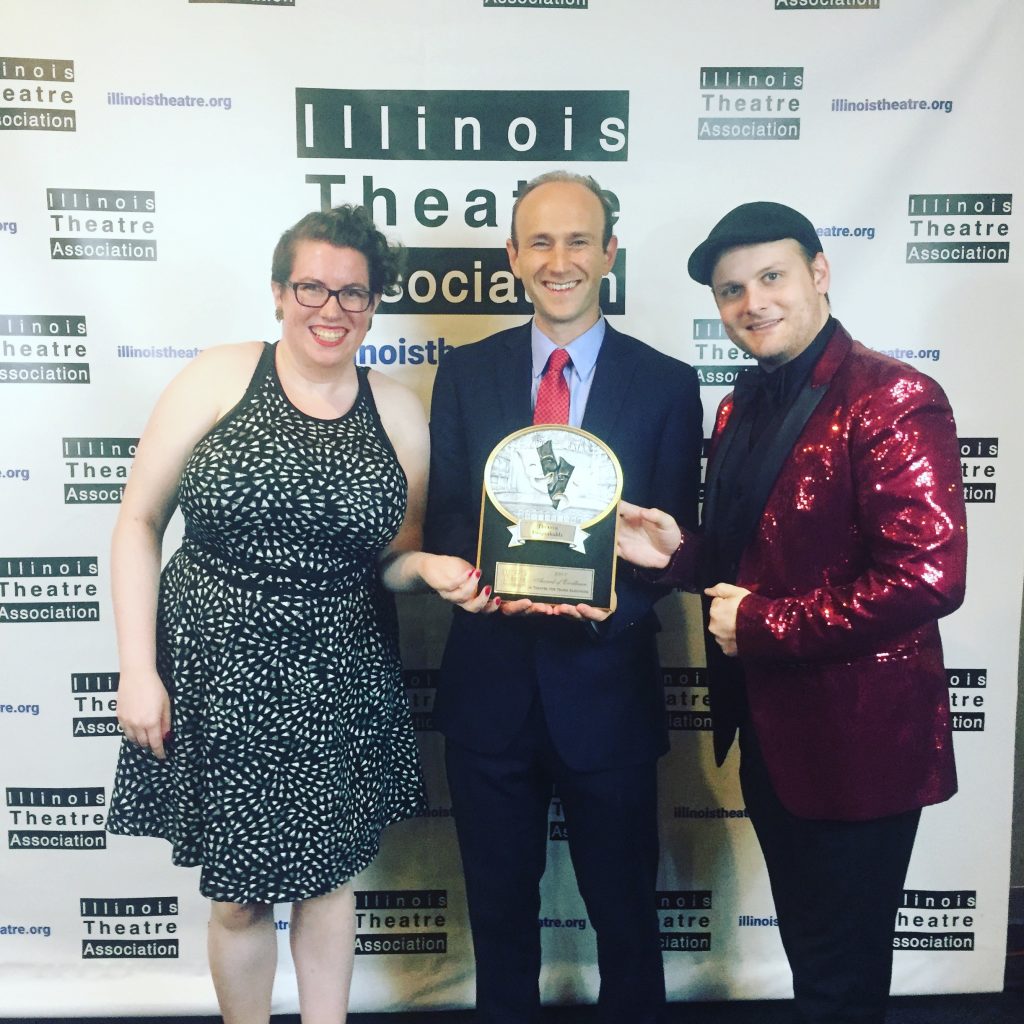 Earlier this year, Theatre Unspeakable was honored with the Illinois Theatre Association’s 2017 Award of Excellence in Theatre for Young Audiences. At the time, founder/director Marc Frost issued this statement: “We were shocked. We did not apply for this award and suddenly we received an email telling us we had won it. In a way, that surprise mirrors Theatre Unspeakable’s own journey. We started off playing for adult audiences in Chicago and eventually found ourselves touring to young audiences around the country. We were amazed to have found a great conversation with this community. And we are beyond thrilled to have that work be honored with this award.” 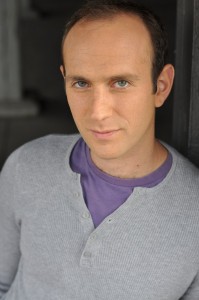 Frost created Theatre Unspeakable in 2010 as a platform for devising new physical theatre projects. To date, the company has created four original touring pieces and has performed in 20 states and Washington, D.C. The physical theatre style practiced by the company draws upon the influence of Frost’s time at the London International School of Performing Arts (LISPA) — the British theatre training center that is the Columbia College Chicago Theatre Department’s partner institution on the new two-year MFA Program in European Devised Performance Practice. This is the only degree program of its kind in America, offering a practice-based international theatre experience in the fields of physical theatre and devised performance. Next Article   (VIDEO) Columbia College Chicago Theatre Department Success Stories of 2017: News from Around the World