Columbia College Chicago Theatre Department faculty member Amy Uhl — a coordinator of the Theatre Department’s Musical Theatre Program, which offers both a BA in Musical Theatre and a BFA in Musical Theatre Performance — is currently associate director of the national tour of the musical Amazing Grace, which begins performances November 14 and opens November 17 at the new World Stage Theatre at the Museum of the Bible in Washington, D.C., where it runs through January 7. A 15-week national tour will follow 2018. Uhl assisted the directing team for the show’s 2014 world premiere in Chicago through the Society of Directors and Choreographers Foundation Observership Program and was then invited to serve in the same capacity when the show transferred to Broadway in 2015. The new national tour reunites many members of the Broadway production creative team, including director Gabriel Barre, choreographer Christopher Gattelli, music supervisor Joseph Church, fight choreographer David Leong, lighting designer Ken Billington, and scenic designer Edward Pierce.

With a score by Christopher Smith and a book by Arthur Giron and Smith, Amazing Grace is based on the life of 18th-century Englishman John Newton, a slave trader-turned-abolitionist clergyman who is best remembered as the man who wrote the immortal hymn “Amazing Grace.” The Museum of the Bible is an innovative, global, educational institution whose purpose is to invite all people to engage with the history, narrative and impact of the Bible.

Here’s a promotional video for the show: 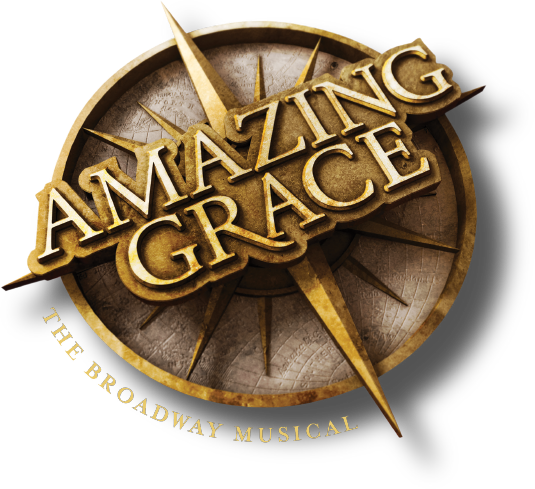 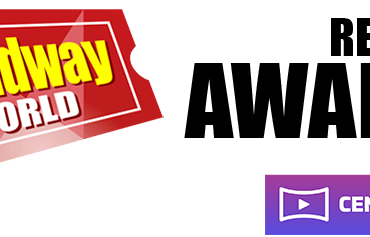