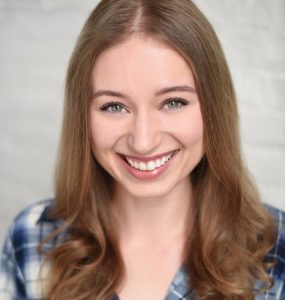 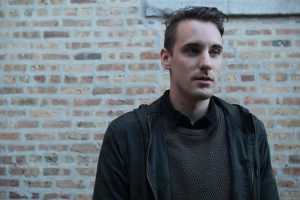 This bold, intimate staging of Shakespeare’s tragic tale of love, lust, jealousy, and ruthless vengeance marks the debut of Invictus Theatre, a new company with a mission to create theatre that promotes a better understanding of the poetry, rhythm, and resonance of language and its ability to express the breadth of the human condition. Adapted to a contemporary times, Shakespeare’s 400-year-old play explores current themes such as race, identity, gender, jealousy, and trust. The production “will explore the narratives we tell about race and gender, and ultimately ask us to consider the stunning capacity of humans for both unconditional love and tremendous cruelty,” according to a statement from Invictus Theatre.

Student tickets are only $10 with the discount code Othellostudent.

Johnson — the winner of a Joseph Jefferson Award, Chicago’s top theatrical prize — has proven herself equally skilled in musical and non-musical theatre with performances at some of the Chicago area’s leading theatres, including Writers Theatre, Drury Lane Theatre, Porchlight Music Theatre, and Marriott Theatre. Rolfs recently designed the set for the drama Wedding Band, running through December 17 at The Artistic Home, 1376 W. Grand, Chicago.