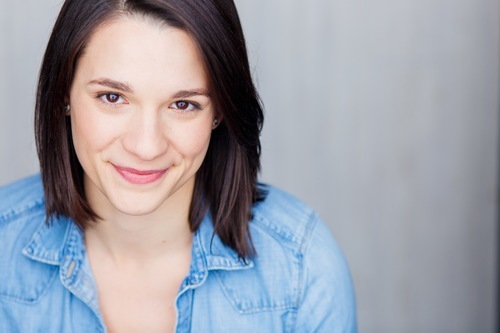 This world premiere by Jennifer Rumberger concerns a woman who returns home — after staying away for 17 years — to a backwoods portion of Florida to face the mother and sister she left behind and the disturbing secrets they share. CONTENT WARNING: Night in Alachua County contains discussions of sexual abuse, though please note that no sexual violence is depicted onstage. 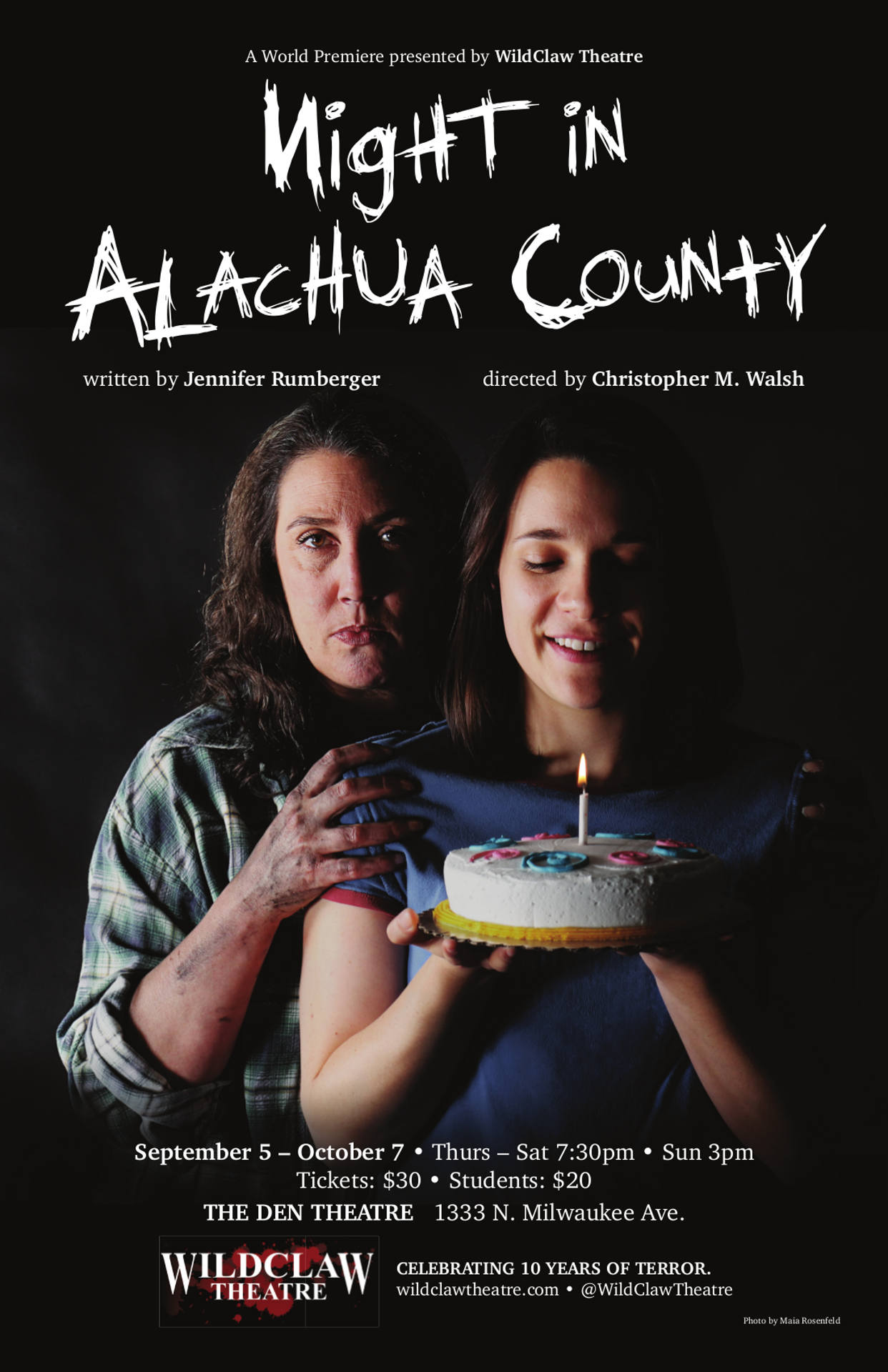