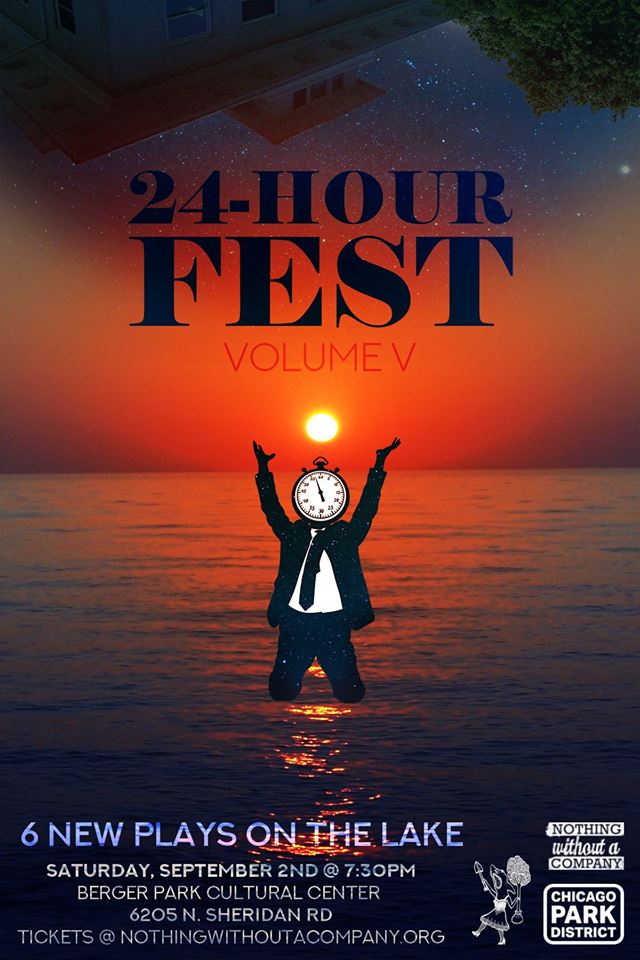 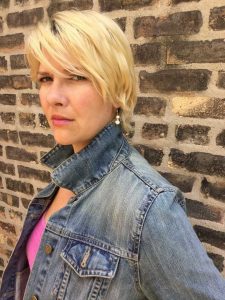 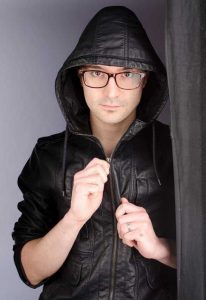 Among the artists participating in the festival are Columbia College Chicago alums Anna Rose Ii-Epstein ’07, Nothing Without a Company’s co-founder and artistic director and a graduate of the Theatre Department’s BA Program in Acting; writers Hannah Ii-Epstein ’15 (an alumna of Columbia College’s fiction writing program) and Janey Bell; and actors Derek Rienzi van Tassel ’09, and Ted Dayton ’16, both graduates of the Acting BA program. Tickets to 24-Hour Fest Volume V are $15 online or “pay-what-you-can” at the door. For advance reservations to guarantee admission, click here.

The event actually begins on the evening of Friday, September 1, when six playwrights, six directors, and 18 actors are randomly sorted into teams of five. Each team is composed of one writer, one director, and three actors, and assigned one location within Berger Park Cultural Center. Each team devises a new ten-minute play to premiere 24 hours later. Four of the six plays will be performed in the exterior spaces of Berger Park, and two within the South Mansion. The audience will travel throughout Berger Park and experience each performance consecutively.
Previous Article Columbia College Chicago Musical Theatre Alums in Chicago Premiere of ‘Bonnie & Clyde’ Aug. 27-Oct. 15