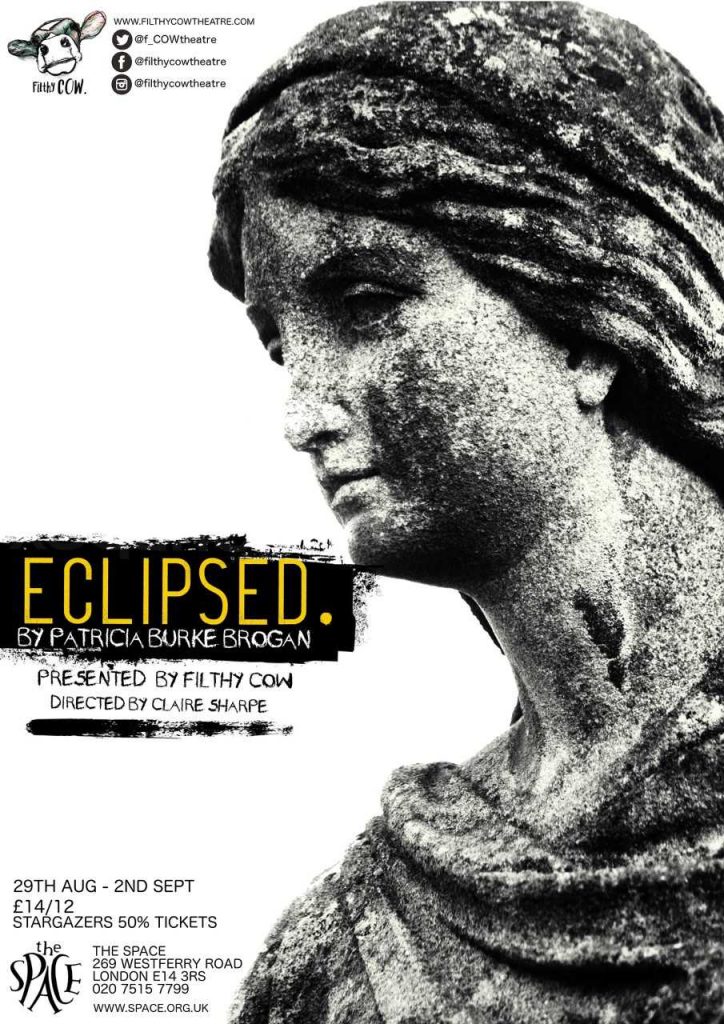 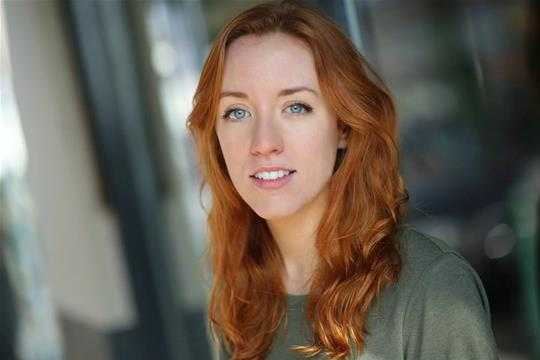 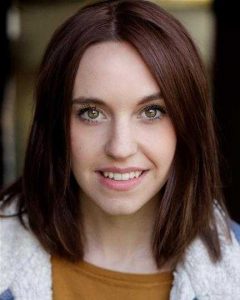 This summer, FilthyCOW is producing Eclipsed, an all-female musical play on the subject of women’s reproductive rights, set in 1963 in a Penitent Magdalen Laundry in the fictitious setting of “Killmacha, Ireland.” Says Brehony: “The time [1963] is important: Attitudes are changing in and around the Second Vatican Council, and outside, society is becoming more influenced by rock ‘n’ roll each day.” The seven-woman cast of Eclipsed includes two other former exchange students at Columbia College, Isobella Hubbard and Mary O’Loan. “We have had this production in the back of our minds since training at Rose Bruford and, of course, studying in the U.S.,” says FilthyCOW cofounder Weir. “It appeals to us personally, as body-positive, pro-choice feminists and also to our mission, being an all-female play, talking about the socio-political roles of women. We believe that it is the right time, right now because of the rise of right wing politics and how, naturally, this brings the subject of women’s rights, more specifically women’s reproductive rights, to the forefront of the international media.”

FilthyCOW is “driven to create and produce theatre that explores the roles of women; historically, culturally, socially and politically,” says Brehony. “Our work strives to strip away the male gaze and show womanhood at its truest, bravest, strongest, messiest, flawed and most beautiful. We champion intersectional feminism and embrace the diversity of women’s experiences around the world by exploring and devising new work, nurturing new writing and re-imagining existing texts under the umbrella of our artistic policy. Women’s stories. Told by Women.”

FilthyCOW has launched a crowdfunding campaign to support its work. For more information, click here.