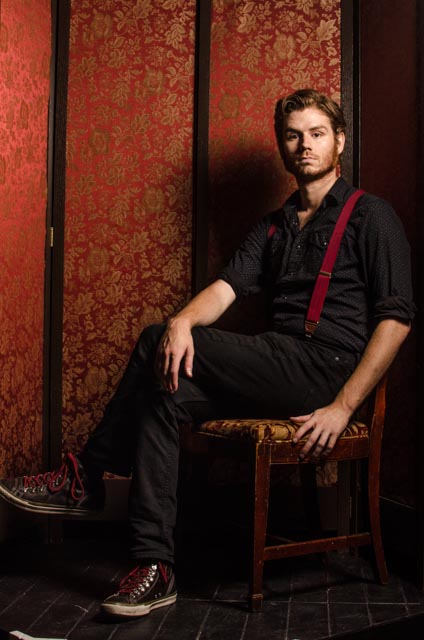 Bourque is a graduate of the Theatre Department’s Acting program. As a student he was active in the Theatre Department’s Stage Combat program, which prepared him for his successful double career as an actor and theatrical fight choreographer. Bourque has won two previous Jeff Awards for Fight Choreography — in 2013 for The Hypocrites’ Coriolanus and in 2015 for The Hypocrites’ All Our Tragic. 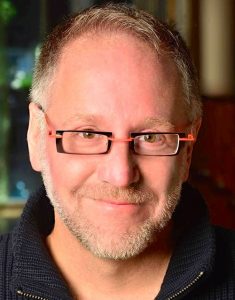 In addition, Columbia College Chicago alumni and faculty were in the casts and/or creative/production teams for many productions honored with awards in other categories, including the Refuge Theatre Project’s High Fidelity, Kokandy Productions’ The Wiz, BoHo Theatre’s Urinetown, City Lit Theater Company’s Hauptmann, and others.

The Non-Equity Jeff Awards, the top prize in Chicago’s lively non-Equity theatre scene, were presented Monday, June 5, 2017, at the Athenaeum Theatre, located at 2936 N. Southport, in Chicago’s Belmont Theatre District. The Non-Equity Jeffs celebrate excellence in Chicago theatres not under a union contract. This year’s Non-Equity Jeffs recognized productions that opened between April 1, 2016, and March 31, 2017. For a complete list of nominees and winners, click here.