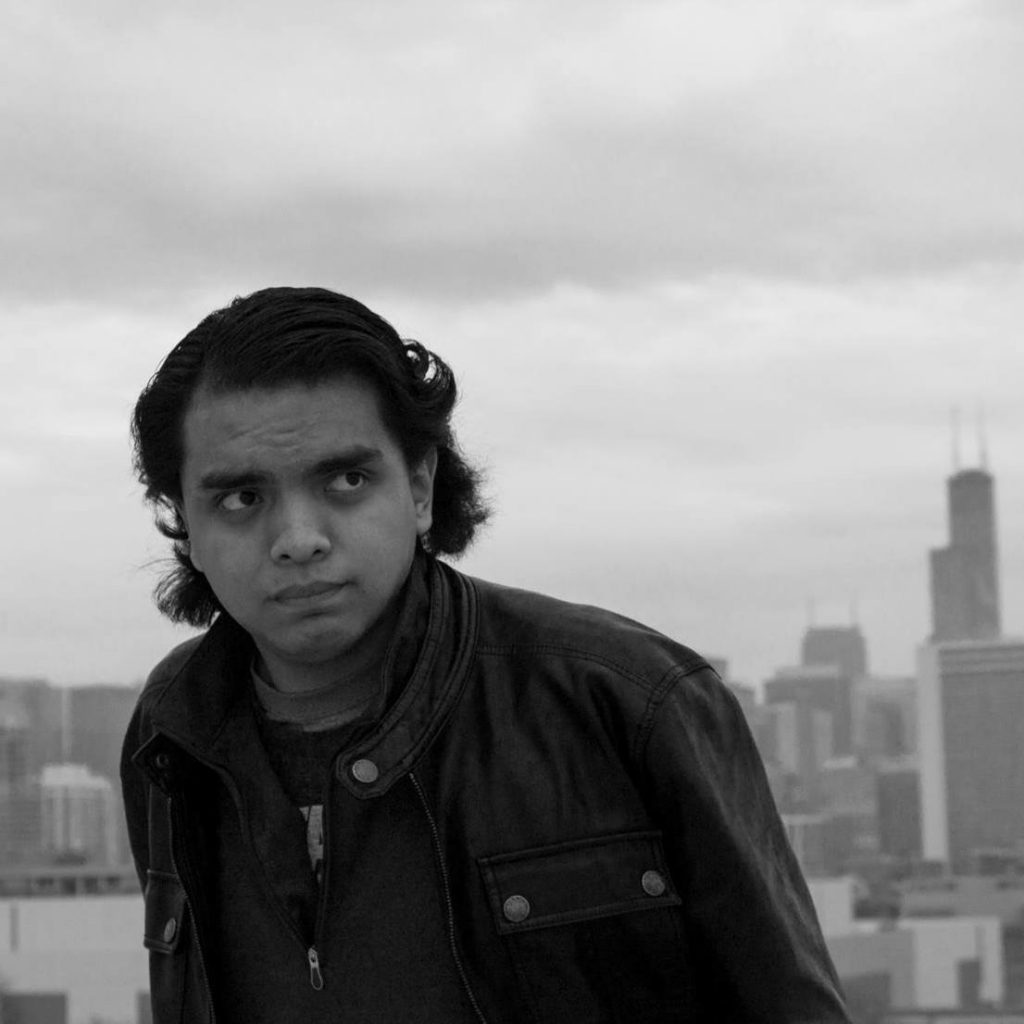 Scenic designer Chas Z. Mathieu, a senior in the Columbia College Chicago Theatre Department‘s Theatre Design program, has been named the recipient of the 2017 John Murbach Columbia College Chicago Prize. The award, named in honor of the late scenic designer and Columbia College Theatre Department faculty member John Murbach, will be presented to Mathieu as part of the 24th Annual Merritt Awards for Excellence in Design and Collaboration on Monday, May 15, at Loyola University Chicago’s Newhart Family Theatre in the Mundelein Center for the Fine and Performing Arts, 1020 W. Sheridan, in Chicago. Tickets are $5 for students and $20 for the general public. The event begins at 5 PM with a Theatre Design Exposition showcasing the works of Chicago-area emerging theatrical designers and graduating design students from Chicago’s best theatrical design programs. At 7 PM, Chicago Sun-Times theatre critic Hedy Weiss will moderate a discussion exploring current issues of interest to professional and working designers. The awards presentation ceremony will run from 8:15 to 8:45 PM, followed by food, wine, beer, and fellowship until 10 PM. For tickets and more information, click here. “Women on the Verge of a Nervous Breakdown” at Columbia College Chicago. Born in Mexico, and raised in the Chicago suburb of Park Ridge, Chas K. Mathieu says he “has always been fascinated by the design process that goes into crafting a theatrical production.” Mathieu’s recent scenic design credits include the Columbia College Chicago Theatre Department’s mainstage productions of the musicals Little Shop of Horrors and Women on the Verge of a Nervous Breakdown. The Michael Merritt Awards and Endowment Fund is named in honor of the late set designer and Columbia College Theatre Department teacher Michael Merritt, who died in 1992 at the age of 47. This national award, unique in its emphasis on excellence in both design and collaboration, has been presented annually since 1994 to outstanding professional theatrical designers. The Endowment Fund recognizes and encourages the work of young professionals and students through a national design exposition and prizes to promising theatrical design students.