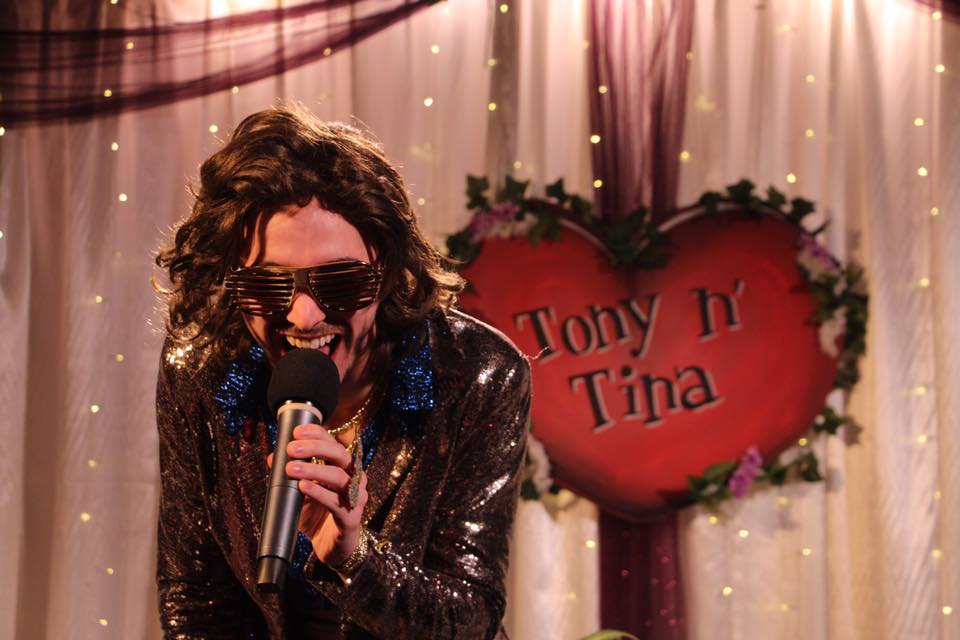 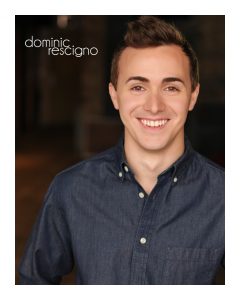 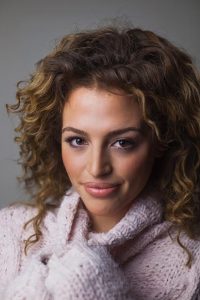 Rescigno has taken over the lead role of Donnie Dulce — “the slimy, showy, idiot wedding singer,” in Rescigno’s words. And Allotta plays Nikki Black, whom she describes as “the goth, angry, loner daughter of [the] owner of the catering business and venue where Tony and Tina wed.” Allotta is also a swing/understudy for other female roles in the show.

Tony n’ Tina’s Wedding is a one-of-a-kind night of entertainment. It’s an Off-Broadway show staged as a festive celebration. The audience doesn’t just watch, but participates directly, from the first toast to the last slice of cake. As two colorful and madcap Italian-American families come together as one, everyone in attendance joins in the fun as guests of the bride and groom.

The show begins with a “wedding ceremony” at Resurrection Lutheran Church, 3309 N. Seminary, followed by a “reception” at Vinnie Black’s Coliseum, 1113 W. Belmont. The hit production has been extended indefinitely. For tickets, call 312-391-0404 or click here.

Rescigno has also been cast in ensemble of Lyric Opera of Chicago’s upcoming production of the classic musical My Fair Lady, running April 28-May 21. For tickets, call 312-827-5600 or click here. 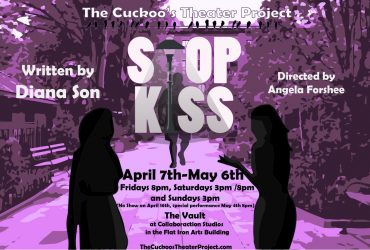