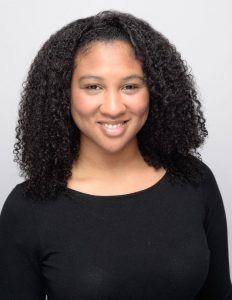 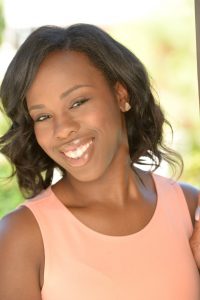 Columbia College Chicago Theatre Department alum Alicia Watley ’16, a graduate of the Theatre Department’s BA Program in Acting, and student Jelani Smith, a senior in the Acting BA program, received a rave review in the Chicago Reader, Chicago’s leading alternatively weekly news and arts publication, for their performances in By the Apricot Trees, running through April 2 at ETA Creative Arts Foundation, 7558 S. South Chicago Ave., on Chicago’s south side.

“Set in a prison cell in South Africa in the mid-70s, Ntsako Mkhabela’s two-hander is a bleak and claustrophobic work. Based on her mother’s experiences in solitary confinement (her punishment for participating in the 1976 Soweto uprising), this searing drama tells the story of a woman pushed to the brink of insanity by isolation. Still, she finds comfort and a degree of redemption in long rambling conversations with an imaginary companion, an idealized version of her younger self. . . . Mkhabela’s words hit hard, and . . . Alicia Watley and Jelani Smith are riveting as, respectively, the prisoner and the companion she hallucinates,” writes Reader critic Jack Helbig. 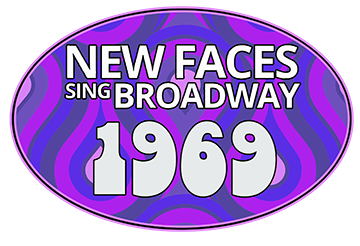