Nothing Without a Company, a Chicago nonprofit theatre company co-founded and led by Columbia College Chicago Theatre Department alumni, presents The Kid Thing, a comedy about a lesbian couple preparing to have a baby, March 13-April 15 at the Berger Park Cultural Center, 6205 N. Sheridan, in Chicago’s Edgewater neighborhood. For tickets, click here. 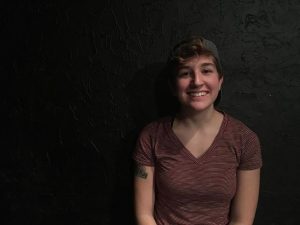 Written by Sarah Gubbins in 2009, The Kid Thing proves that sometimes, good news isn’t all it’s cracked up to be. When two lesbian couples, who have been best friends for years, get together for a dinner party, the unexpected announcement of one couple’s pregnancy manages to rock both relationships. One couple find themselves confronting the delayed conversation of having kids of their own following their friends’ pregnancy announcement. “Over the past decade, the LGBTQIA community has gone through significant changes,” says a statement from the company, “and The Kid Thing is a manifestation of how much we have grown as a community, while illustrating our need for growing sensitivity and inclusiveness.” 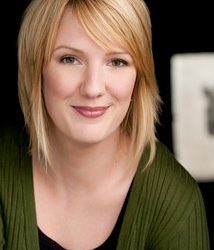