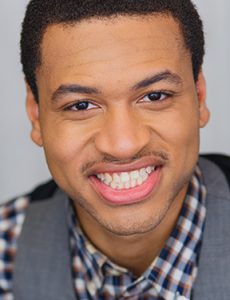 With a score steeped in funk, soul, gospel, and rock, The Wiz — which premiered on Broadway in 1975 — is an urbanized retelling of L. Frank Baum’s classic 1900 children’s novel The Wonderful Wizard of Oz and its 1939 film version The Wizard of Oz. Kokandy’s gritty revival resonates more deeply than ever in 2016’s climate of racial and social unrest in America, exploring what it means to live with intelligence, compassion, and courage in today’s tough cities. 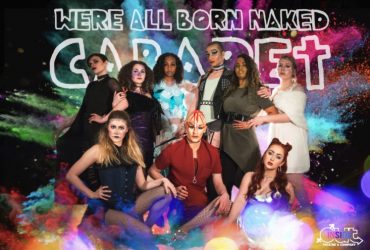