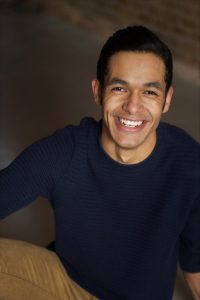 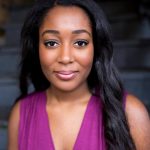 Darren Patin (far right) with the cast of “High Fidelity”

Written by Tom Kitt, David Lindsay-Abaire, and Amanda Green, High Fidelity is based on Nick Hornby’s 1995 novel and on Stephen Frears’ 2000 feature-film adaptation. It concerns the owner of a vintage record shop as he reviews the “top five breakups” of his life in the company of his friends and customers. The story takes place mostly in the hero’s record store, and the Refuge Theatre Project’s staging — a remount of the company’s 2016 hit — will be performed in a store created especially for this production. This will be the first production of the musical to be performed in Chicago’s Wicker Park neighborhood, the setting of the movie that starred Chicago natives John Cusack, Joan Cusack, and Lili Taylor. 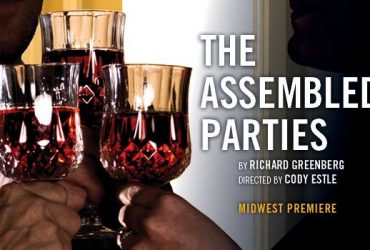