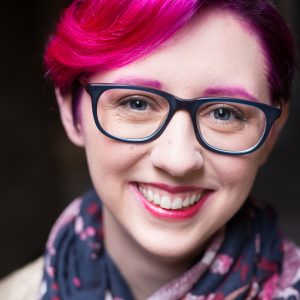 The Dictionary Project is a self-produced project in which each play is created for and inspired by a specific audience member. A person buys a play and gives a page number that corresponds to a page in Rose’s dictionary, and by the end of the year Rose writes a play about one of the words found on that page. There are three categories of play: one-page plays, three-page plays, and ten-minute plays. The longer the play, the more creative control a person has over the play Rose writes for them. Volume IV of The Dictionary Project contains 60 short plays for 60 people.

The Dictionary Project: Volume IV runs January 10-15 at The Frontier, a storefront space at 1106 W. Thorndale in Chicago’s Edgewater neighborhood. The Frontier is the home base of Jackalope Theatre Company, an ensemble founded and led by Columbia College Chicago Theatre Department alumni. 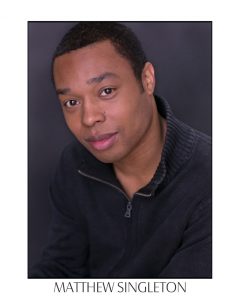 Rose has also been announced as one of the first class of Tutterow Fellows, an intense two-year training program program named in honor of the late longtime artistic director of Chicago Dramatists, Russ Tutterow. The Tutterow Fellowship will supply developmental support for writers, and the playwrights will present selected examples of new work at the Tutterow Fellows Showcase on Saturday, January 28, at 2 PM at Chicago Dramatists, 1105 W. Chicago Ave., Chicago. Admission is free, but reservations are strongly recommended and donations are welcome. For reservations, click here.