Just in time for Halloween, an ensemble of Columbia College Chicago Theatre Department alumni and students present An Apology for the Course and Outcome of Certain Events Delivered by Doctor John Faustus on This His Final Evening. The show runs Friday-Sunday, October 28-30, at 8 PM each night at the Annoyance Theatre, 851 W. Belmont, Chicago. in the basement-level Studio E. Tickets are $5. The one-act–written by Chicago playwright Mickle Maher, a teacher at the Columbia College Theatre Department–finds the mythic Doctor Faustus recalling his tragic life and the treasures he has uncovered. He’s joined by his silent servant, Mephistopheles, for an hour-long monologue fueled by rage and Budweiser. Faustus is a figure from German legend–a scholar who makes a pact with the devil, exchanging his soul in return for worldly knowledge. 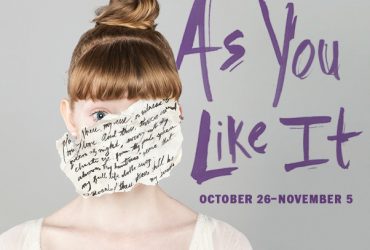