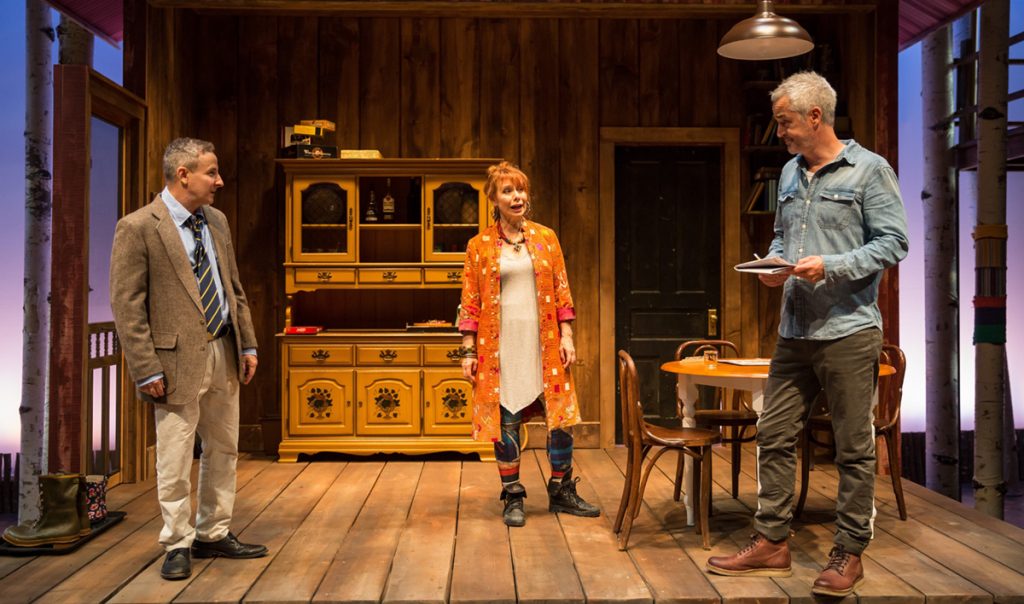 Longtime Columbia College Chicago Theatre Department faculty member Barbara Robertson is featured in Life Sucks, the highly acclaimed new production at Chicago’s Tony Award-winning Lookingglass Theatre. Written by Aaron Posner, the play is an update of Anton Chekhov’s classic Uncle Vanya. Robertson plays Babs, a bohemian artist, in the ensemble comedy. “It is for Robertson — whose character, Babs, is the matriarch-without-children, and a great life force — to embrace the philosophy that counters the play’s title, and she does so with the magic that has long marked her career,” wrote Chicago Sun-Times critic Hedy Weiss of Robertson’s performance. 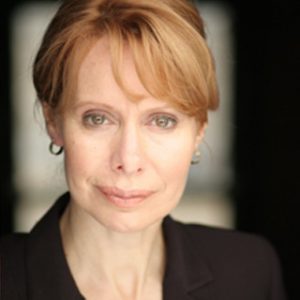 Robertson, one of Chicago’s busiest actresses, teaches “Professional Survival and How to Audition” to students in Columbia College Chicago’s Acting and Musical Theatre programs. She is the winner of eight Joseph Jefferson Awards, Chicago theatre’s top prize, for her performances in such plays and musicals as Who’s Afraid of Virginia Woolf?, Chicago, Pal Joey, and Angels in America. 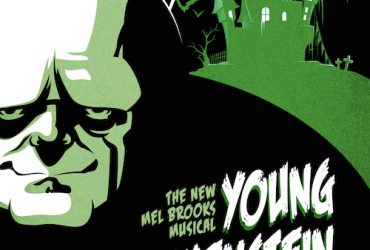 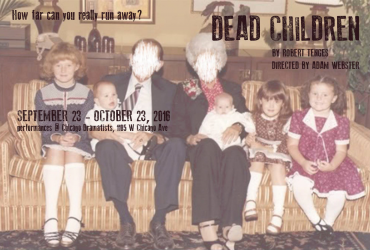