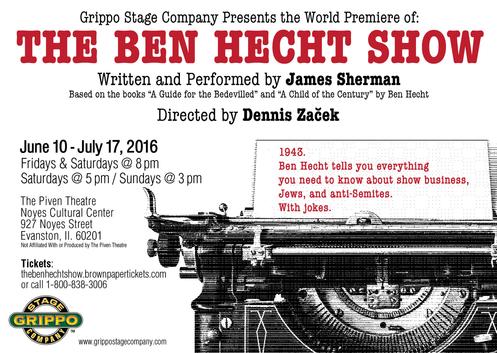 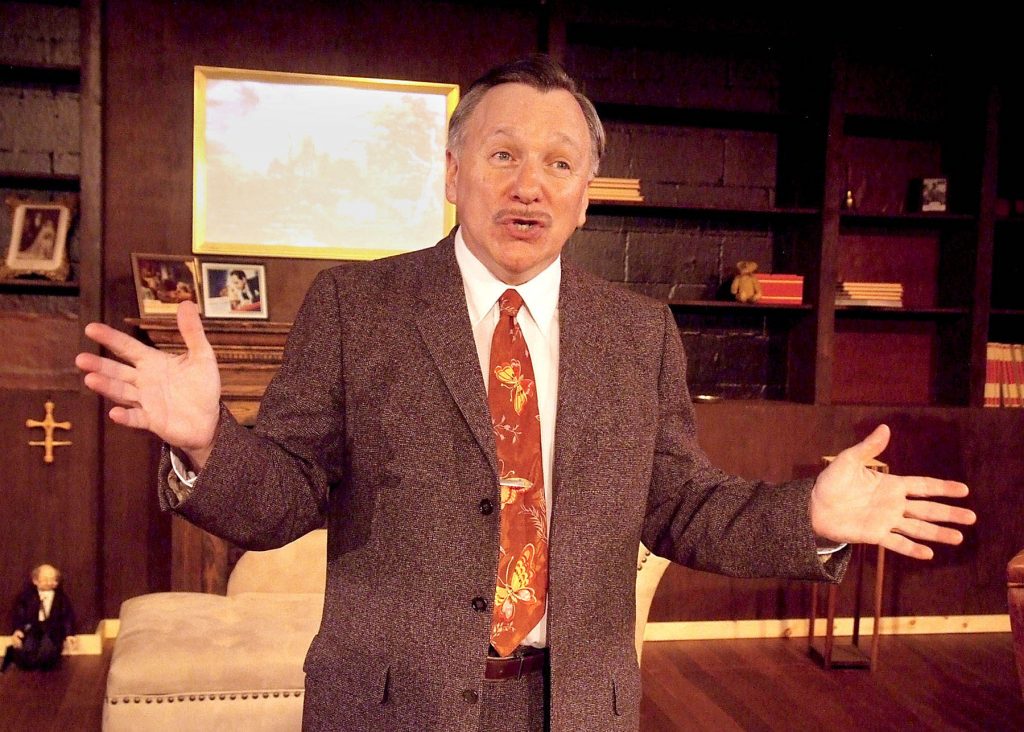 Actor-playwright James Sherman, a Columbia College Chicago Theatre Department faculty member who teaches playwriting and improvisation, brings his one-man play The Ben Hecht Show to the Piven Theatre in the northern Chicago suburb of Evanston starting June 10. This portrait of legendary Hollywood screenwriter Ben Hecht was praised as “intriguing and an excellent history lesson well worth seeing” in its Los Angeles tryout in summer of 2015. The Chicago-area production, presented by the Grippo Stage Company, marks the show’s official world premiere.

In the play, set in 1943, Sherman plays onetime Chicago newspaper reporter Ben Hecht, who wrote the hit Broadway comedy The Front Page and then wrote or doctored the screenplays for such classic films as Gone with the Wind, Wuthering Heights, Stagecoach, Scarface, Nothing Sacred, Foreign Correspondent, Spellbound, Kiss of Death, and His Girl Friday (a film version of The Front Page). During World War II, Hecht became a devoted activist against the atrocities in Europe and spent the rest of his life using his voice against the forces of anti-Semitism. Hecht’s story reflects boldly on the questions faced by American Jews to this day.

Sherman is a former Second City mainstage cast member whose plays are regularly produced by theatres throughout the United States and have also been seen in Canada, Mexico, South America, England, Germany, Austria, Turkey, South Africa, Australia, China, and Korea.

The Ben Hecht Show is directed by Dennis Začek, who has directed the world premieres of 14 of Sherman’s plays over the years. “The first play I did with Dennis Začek, The God of Isaac, related my own story of growing up in Skokie and confronting my own identity as an American Jew during the ‘Neo-Nazi incident’ of the late 1970s,” recalls Sherman. “When I read Hecht’s book, A Guide for the Bedevilled, I was awe-struck by the fact that Hecht had wrestled with the same questions a generation ago. Upon reading Hecht’s memoirs, I had three thoughts. One, Hecht was a brilliant writer. Two, the issues of Jewish identity and anti-Semitism that Hecht writes about are remarkably topical. And, three, I want to do this as a one-man show. Through Chicago’s own Newberry Library, where The Hecht Collection is housed, I obtained the rights to use Hecht’s own words and compiled the script using material from his two books of memoirs. I’m thrilled to be able to bring to life this important and fascinating character.” 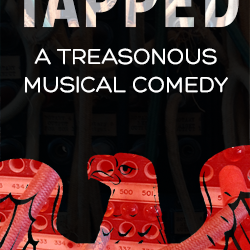