The play is set in contemporary Chicago. It’s summertime, and as temperatures flare, shootings spike and the city is stuck in status quo. Enter a mixed bag of underdogs ready to save whatever’s left of the day. Completely powerless but sky-high on passion, they join forces. But as broken bones multiply and alliances splinter, the team is forced to draw the line between well-meaning heroism and vigilante justice. 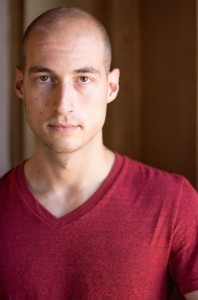 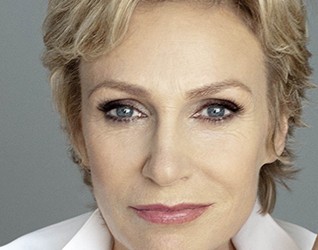 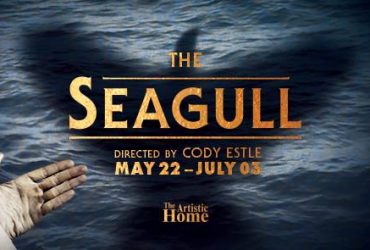