Columbia College Chicago Theatre Department alum Jess Godwin (BA ’05), a graduate of the Theatre Department’s BA Program in Acting, has released a new music video, “I Can Wait,” based on a song she wrote. The video is the latest offering in Godwin’s ongoing “Godwin Anthology” project. Godwin, a singer-songwriter who also works regularly as an actress in musical theatre, conceived the video with Khaki Pixley (who directed the video), Chicago theatre director Lili-Anne Brown, and Godwin’s fellow Columbia College Theatre Department alum Harmony France, co-founder of Firebrand Theatre, a new company “committed to employing and empowering women by expanding opportunities on and off the stage.” 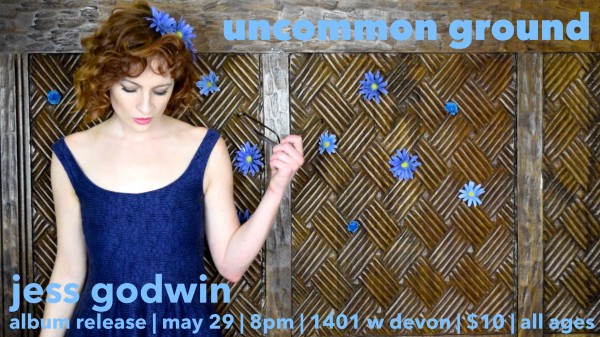 Godwin, who is preparing to release a new album of her music, will perform in concert on Sunday, May 29, at Uncommon Ground coffeehouse, 1401 W. Devon in Chicago’s Edgewater neighborhood. Showtime is 8 PM, and admission is $10. For tickets, call 773-465-9801 or click here. Godwin will also be appearing at the prestigious Feinstein’s/54 Below cabaret at 254 W. 54th St., New York City, on Monday, May 23, in a concert of songs from a new musical-in-progress, Exposure, as part of a lineup of talent that also includes Broadway stars Matthew Morrison and Lillias White and Broadway composer David Yazbek. Exposure, a finalist and winner from Chicago’s FWD Theatre Project, follows a young homeless woman in Chicago who projects as a male–specifically as movie icon James Dean. For more information, call 646-476-3551 or click here. 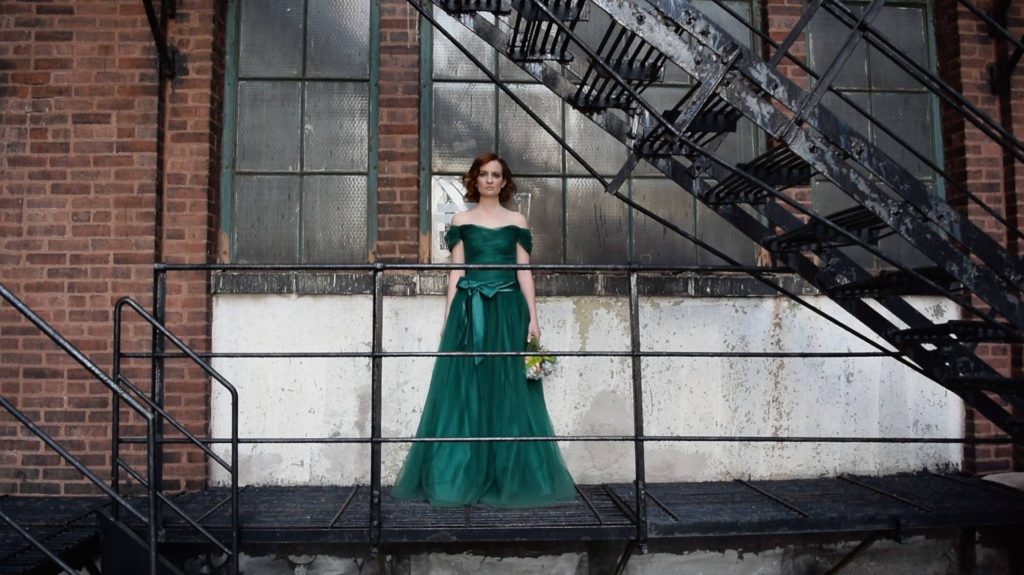 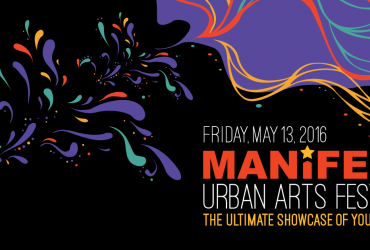 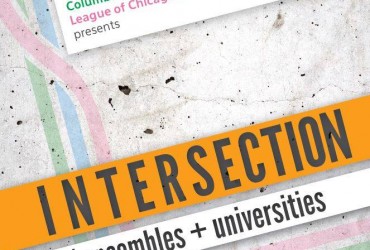