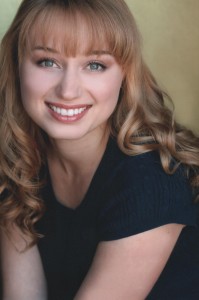 Johnson, winner of a Joseph Jefferson Award for her performance in Porchlight Music Theatre’s Pal Joey, is in the ensemble of the rock musical Spring Awakening, running in a limited engagement January 14-31 at Marriott Theatre in north suburban Lincolnshire. Johnson is also the production’s dance captain and the understudy for the role of Ilse. For tickets, call 847-634-0200 or click here. 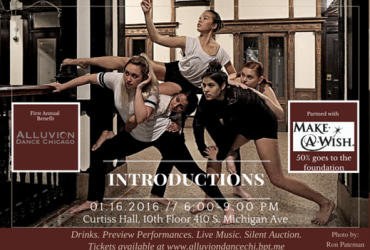