Columbia College Chicago Theatre Department alumnus Aaron Munoz (BA ’01), a graduate of the Theatre Department’s BA Program in Acting, is the star, writer, and director of the new web series Tennis Tips with Freddy Love, which debuted December 17 on Funny or Die and Youtube.

Munoz plays Freddy Love, an overweight, chain-smoking tennis pro straight out of the 1970s, who offers unconventional tennis tips for the everyday player. In the premiere episode, Freddy tackles uncomfortable chafing on the court and gives advice for a nutritious breakfast. “Two things to think about,” advises Freddy: “Bloody Marys and bloody nipples.”

Upcoming episodes will tackle such topics as “dealing with skate punks,” “lesson etiquette,” and “the art of ball feeding.”

Tennis Tips with Freddy Love is produced by Munoz’s production company Dosmunoz. The series was developed at Nashville Story Garden, an incubator for new film and theatre work.

Munoz, who splits his time between Nashville and Los Angeles, is an actor, writer, director, and producer with extensive credits in film and television as well as in live theatre and improv (including productions at the off-Broadway Soho Playhouse, the Actors Theater of Louisville, the Nashville Shakespeare Festival, and Chicago’s About Face Theatre and ImprovOlympic). 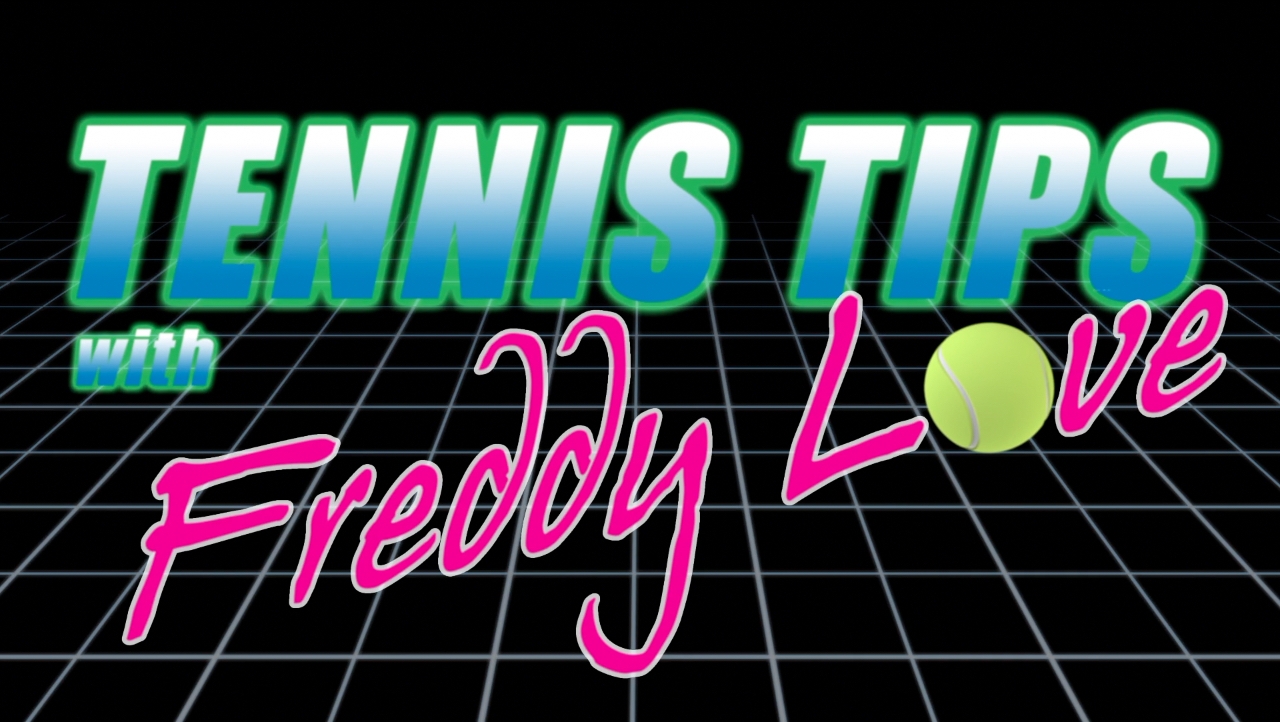