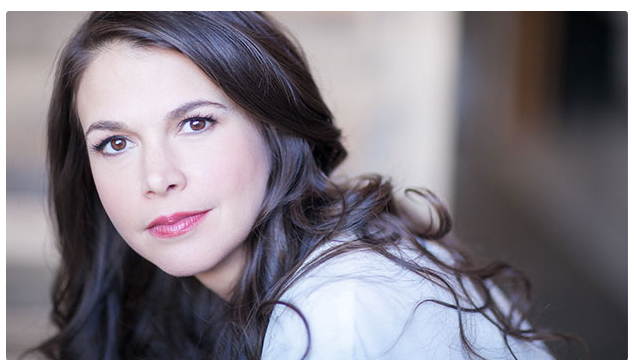 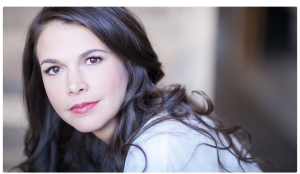 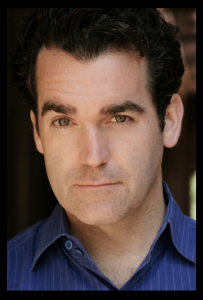 The Sarah Siddons Society has been presenting its Actor of the Year Award annually since 1952; the first winner was Helen Hayes, widely regarded as the “first lady of the American stage.” 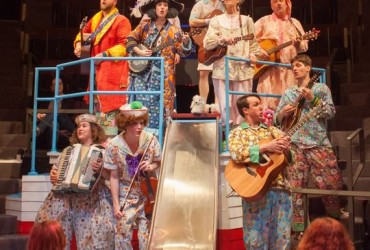