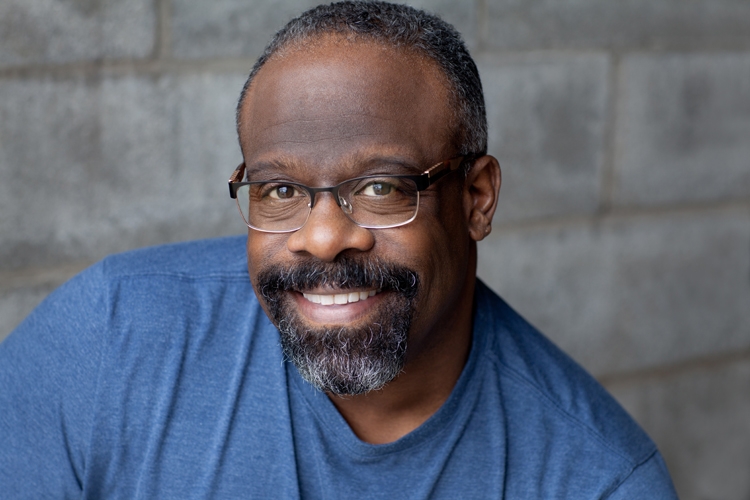 John Hildreth, a teacher in the Columbia College Chicago Theatre Department, will be the Artistic Director of the 19th annual Chicago Improv Festival, which runs May 16-22, 2016, at multiple venues around Chicago. Hildreth, who teaches improvisation at Columbia, has been active in Chicago’s thriving improv and theatre scene for more than 30 years. He is an alumnus of The Second City and currently teaches at the Second City Training Center as well as at Columbia. He’s also an actor and playwright and a member of the Artistic Ensemble of Lifeline Theatre.

“Artistically, I lean towards keeping CIF the biggest, baddest improv festival bar none,” says Hildreth. “I believe CIF 2016 can serve the improv community by celebrating the diversity and extensiveness of the scene by putting up a big tent under which everyone can play.”

The Chicago Improv Fest is one of the world’s two largest and most prestigious improv festivals, along with the Upright Citizens Brigade’s Del Close Marathon in New York City). It features improv groups from all over the world. As artistic director, Hildreth will work with curators who will select festival participants from hundreds of applicants and also will help develop workshop programming.

“I’m happy to officially announce that Chicago Improv Festival’s new artistic director is John Hildreth,” says Jonathan Pitts, the festival’s co-founder and producer. “He’s a beloved and highly respected actor, director, improviser, and teacher . . . and we’re excited to have him aboard.”
Submissions for the 2016 Chicago Improv Festival will be accepted from December 15 through January 31. For more information, click here. 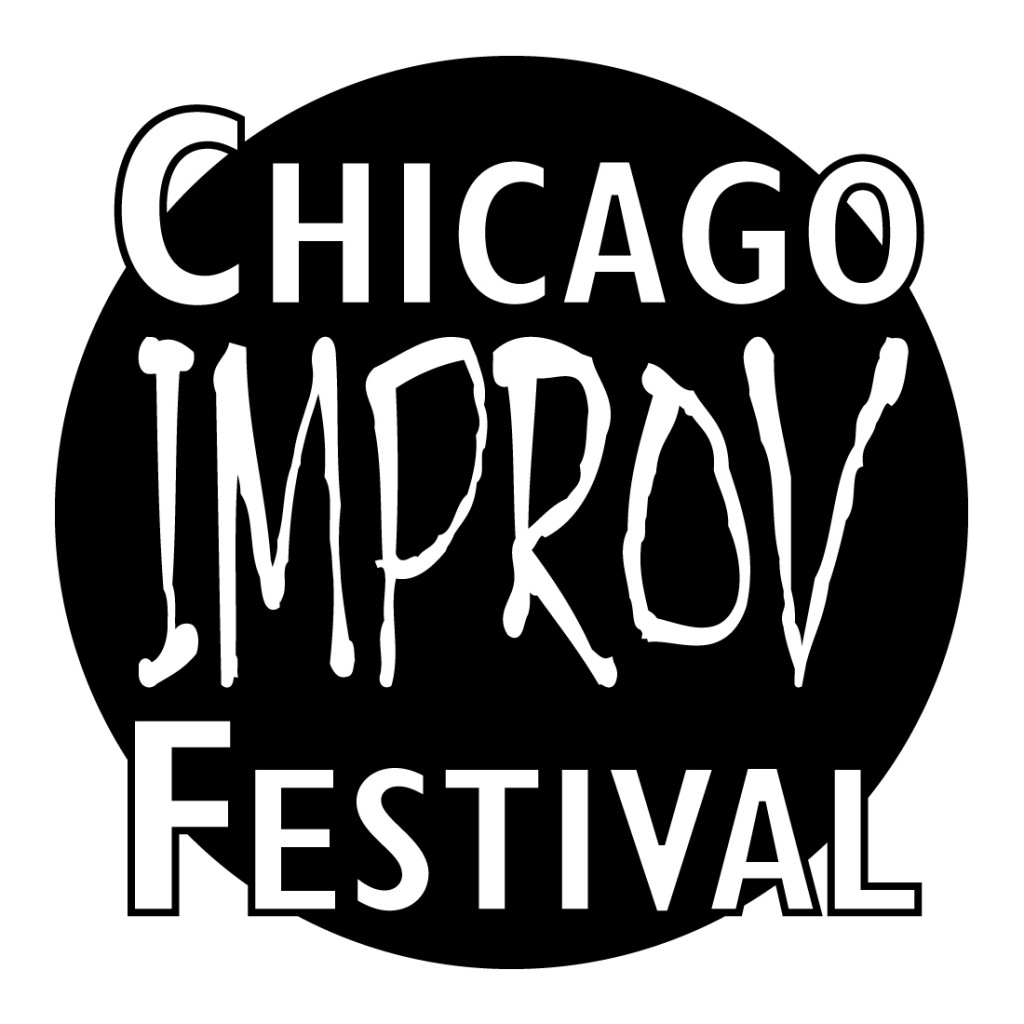 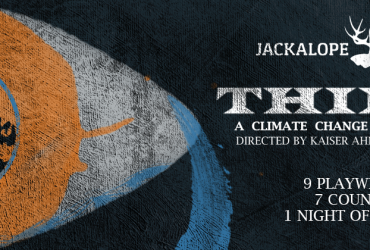 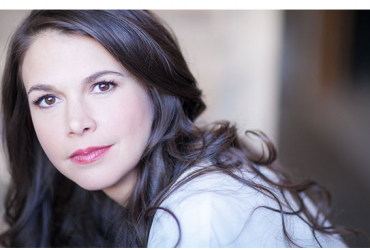