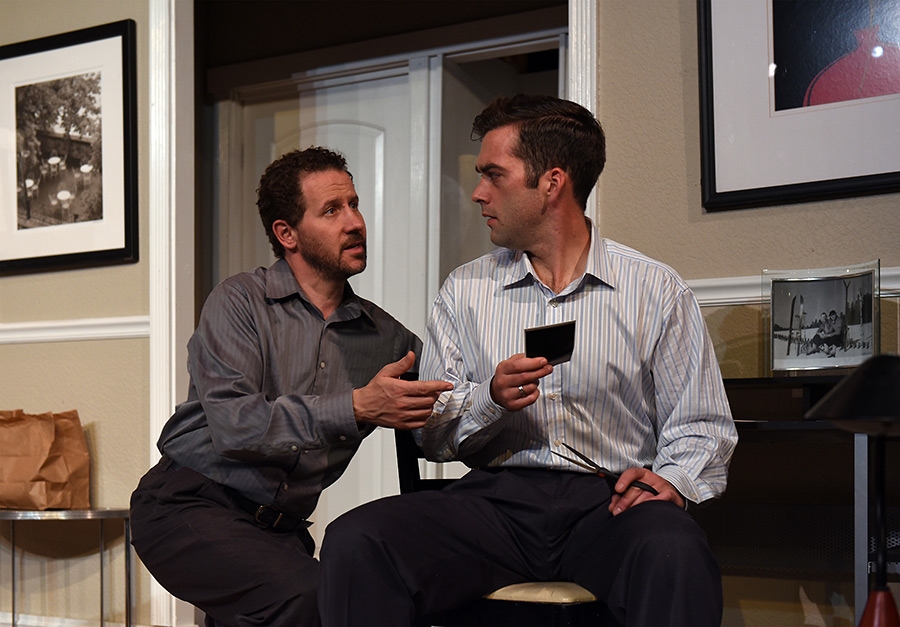 Joel Reitsma (BFA ’08), a graduate of the Columbia College Chicago Theatre Department‘s acting program, is featured in Eclipse Theatre‘s production of The Lisbon Traviata, running through December 13 at the Athenaeum Theatre. 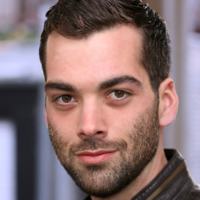 Reitsma plays a gay doctor whose eight-year relationship with a literary editor is on the verge of collapsing in the dramatically charged work.

The 7:30 PM performance this Friday, November 13, will be attended by the play’s author, Terrence McNally. The Tony Award-winning playwright (whose other credits include Frankie and Johnny in the Clair de Lune, Master Class, Love! Valour! Compassion! and the musicals Ragtime and Kiss of the Spider Woman) will participate in a talkback with the audience and cast after watching the show. 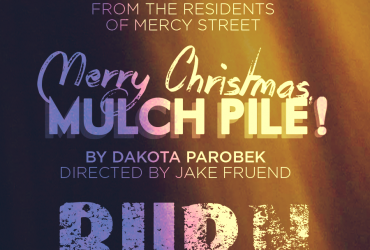 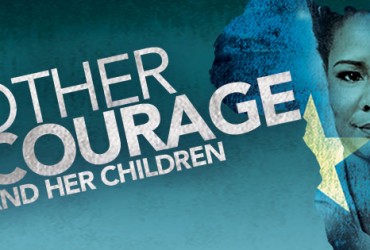