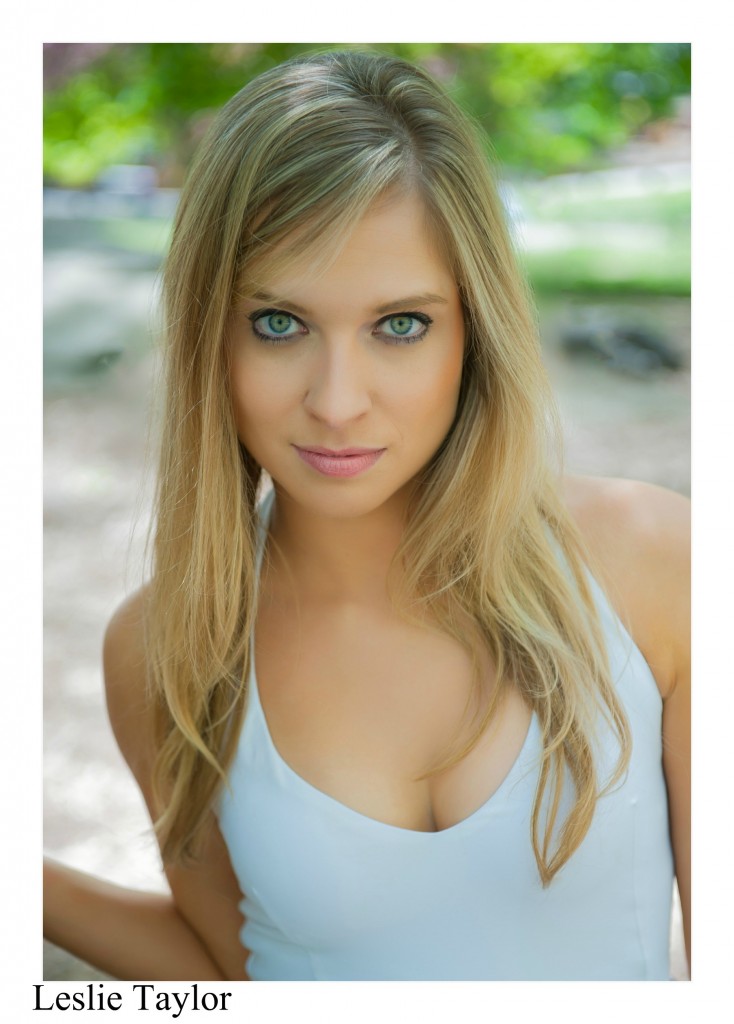 Leslie Taylor Rochette, a 2008 graduate of the Columbia College Chicago Theatre Department‘s Bachelor of Arts program in Musical Theatre, returns to Chicago with the national tour of Jersey Boys, the hit musical about Frankie Valli and the Four Seasons. The production plays May 12-24 at the Cadillac Palace Theatre, 151 W. Randolph in downtown Chicago. Rochette plays the role of Francine, singing lead on “My Boyfriend’s Back” and other songs in the score of 1960s rock classics. The tour started April 28 in Minneapolis; following the Chicago engagement, the tour will take Rochette to destinations ranging from Pittsburgh and Seattle to Dallas, St. Louis, and Atlanta–along with detours to Winnipeg, Canada, and Tokyo, Japan. Also in the company is Rochette’s husband, John Rochette. For ticket information, click here. 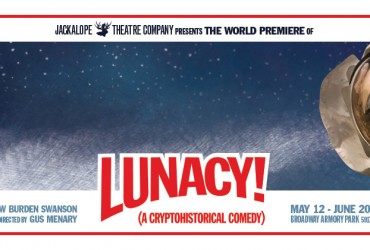 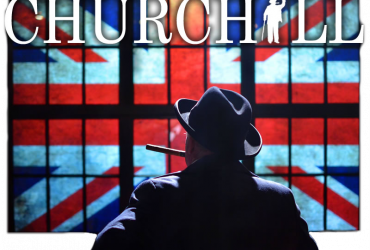