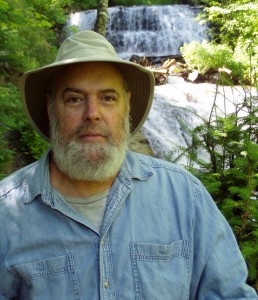 The swallows arrive sometime after mid-April and nest along the bluffs. They ignore me as I canoe past, twittering around my head as they leap and spin in search of breakfast, pausing singly or in pairs for a brief moment (resting on a ledge or on a branch) before rejoining the hunt. At times I see them sitting on their nests, small bowls of mud and grass stems held together, like papier mâché, with dried saliva, lined with downy breastfeathers. I wonder how many mouthfuls of mud it takes, and how many hours, for a swallow to build her nest. If I get too close they fly off, and I can just see, if I let my canoe touch the cliff and I sit up very straight, a small brown egg in its cradle of down.

Today there are swallows flying all around me. Something catches my eye. I see two swallows together fluttering downward through the air. There’s one atop the other, and I’m beginning to get the sense of it—one holding the other in his wings, a confused motion toward the water below. (I’ve never before seen swallows more than touch the surface in flight.) They settle to the water’s surface, and he’s still holding on, seeming to pull her up and down—and as I start to fear she’ll drown, he finishes and flies off. She is floating now on the water’s surface, resting, her wings spread out on either side; then suddenly she shakes her wings and seems to leap from the surface of the lake, flying off to rejoin the cloud of swallows crossing back and forth beneath the limestone bluffs.

Robert Alexander grew up in Brookline, Massachusetts, and received a PhD in literature from the University of Wisconsin–Milwaukee. From 1993-2001, he was a contributing editor at New Rivers Press, also serving from 1999-2001 as New Rivers’ creative director. He has published two books of prose shorts and a book of creative nonfiction about the Civil War, and he has edited or co-edited four anthologies of prose poems and flash fiction. He is the founding editor of the Marie Alexander Series at White Pine Press. 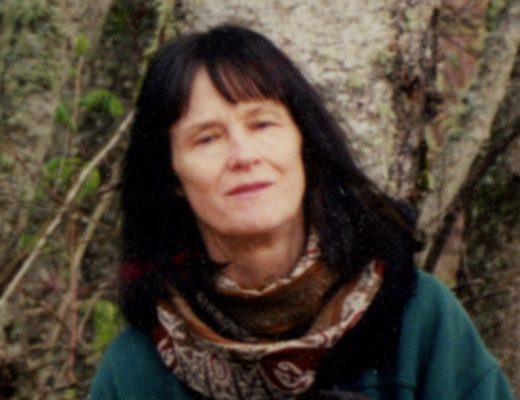 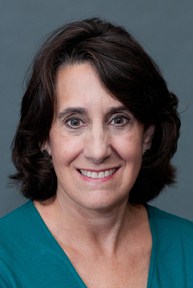