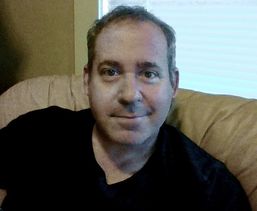 The emergency room doctor clamped down on his right wrist to steel his trembling hand. I shifted my gaze from the confluence of foot and hand to her; she flatly shook her head, a rare, bewildering emptiness. Was this a call for help? An assessment of the absurdity of the moment? An instruction to keep my often-too-careless mouth shut? I watched her face for some clue, but her eyes slammed shut; she was then somewhere else. Once he controlled his turbulent hands, he commenced picking flesh out of the wound on her foot.

“See this layer of stuff here?” he asked.

I was not close enough, so I leaned in. His breath, cigarettes and mint.

He twisted his tweezer, plucked and grunted under his breath. She twisted and gnashed her teeth. We looked at each other—I constantly on the verge of stopping the unsteady healer.

He lifted his eyes from his unstill fingers, and the yellow and green that surrounded the scab that had developed on her surgical site. He faced me.

“It’s called wound care, and you’re going to have to learn to do it.

There was no empathy in his voice. Nor was there any contempt, nor rancor, nor any sort of judgment. He could have been a bored city bureaucrat responding to a lonely call, informing an enraged citizen of the actual date of her recycling pick up. He could not have known how much wound care I had already done, would continue to do, that which had nothing to do with the infection in front of us.

Usually at night, I would wash her foot in the bathtub, rinse the tweezer with alcohol, and begin wound care. The problem? It is difficult to discern the healthy from the dead. It may seem obvious, but wounds and infections are contested places, as is the line, no, the field, between pains that must be suffered, and pains that signal destruction. How much damage did I do to her, attempting to cleanse her flesh? How much damage to us?

And as with much during those years, I struggle to recall the details. After all, my mind was dull.  I could only sleep for a couple of hours each night; her cries usually crescendoing three hours after she took her pain medicine. It was that final hour that was the worst, she would twist in agony, was rarely lucid, and pleaded with me to give her a premature dose of opiates that might kill her. How did I ignore her sobbing, and her insistence that I did not care about her suffering? After two years, perhaps there were moments when I didn’t, but I continued wound care, striving to learn what would not cause too much pain, but would liberate the living from the dead.

Rich Furman, PhD, is the author or editor of over fifteen books, including a collection of flash nonfiction/prose poems, Compañero (Main Street Rag, 2007). Other books include Detaining the Immigrant Other: Global and Transnational Issues (Oxford University Press, 2016), Social Work Practice with Men at Risk (Columbia University Press, 2010), and Practical Tips for Publishing Scholarly Articles (Oxford University Press, 2012). His poetry and creative nonfiction have been published in Another Chicago Magazine, Chiron Review, Sweet, Hawai’i Review, Pearl, Coe Review, The Evergreen Review, Black Bear Review, Red Rock Review, Sierra Nevada Review, New Hampshire Review, Penn Review, and many others. He is professor of social work at University of Washington Tacoma. He is currently a student of creative nonfiction at Queens University’s MFA-Latin America program. 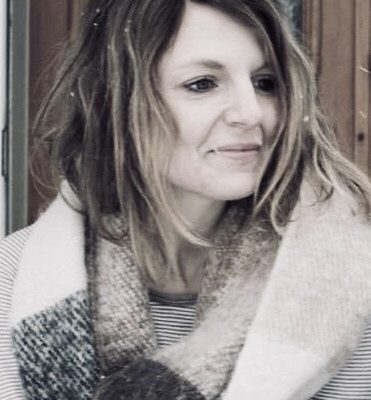