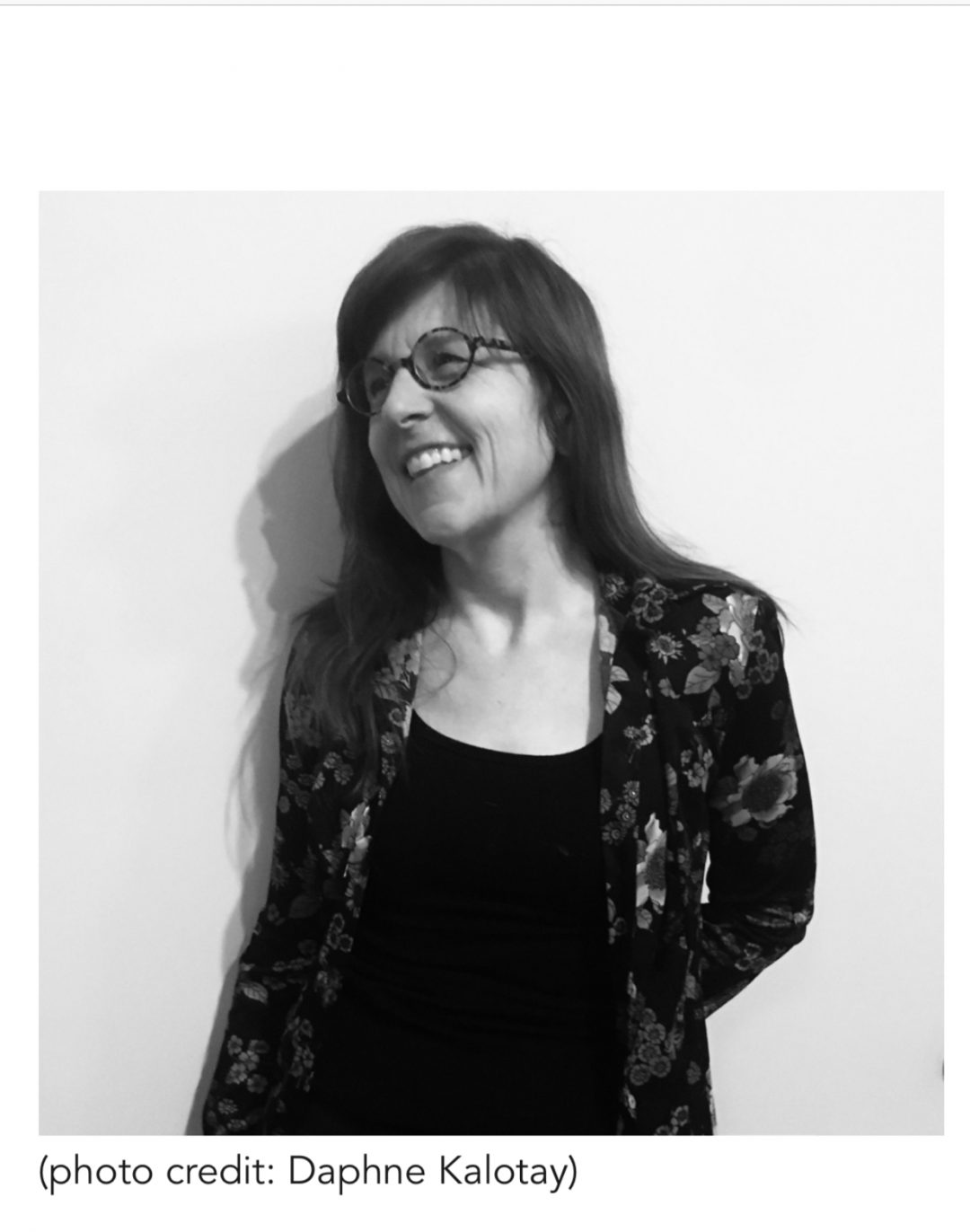 HAIKU4U is the latest artistic vision from Massachusetts-based writer Gilmore Tamny. I had the privilege of interviewing Tamny herself about the process of writing HAIKU4U, a collection of over 200 haikus from Ohio Edit.

We spoke via email about nature, method, and vulgarity. This interview is edited.

A. Poythress: What drew you to the haiku form? Is it something you’ve experimented with before?

Gilmore Tamny: I had written two long, deliberate, describe-y novels and it was a relief to try something short. I like the constraints. It’s kind of a Houdini feeling to escape the rigidity of form, but leaving the thought behind.

AP: What prompted you to write an entire book composed solely of haikus?

GT: I am a big fan of incremental process. It wasn’t an intention at first: they just started to build up and I turned it into a chapbook; and then Ohio Edit worked on it as an actual book. Very exciting that was.

AP: Were there any haikus that you wanted to expand?

GT: Every single one.

AP: A lot of the haikus feel almost like mini-stanzas of a song. Did you find yourself slipping into the musician side of your writerly self when writing these haikus?

GT: It’s funny you say that as I’m trying to write more haiku-like lyrics (which is to say just less lyrics) with Weather Weapon songs, as I’ve gotten more ambitious on the guitar. I can write just reams of lyrics sometimes, which are hard to remember under the best of circumstances, but particularly so if I’m attempting to noodle about on the guitar.

I wrote a song in the last year that had a fair amount of lyrics and some difficult guitar work, and I struggled so mightily with syncing up I said after we recorded “what was I thinking?—never again.” But I probably will. Strangely it helped to realize that in and of itself was why. That being said, poetry and lyrics seem pretty different animals to me. Less ocelot/jaguar than ocelot/kinkajou.

AP: Where did the title “HAIKU4U” come from?

GT: Oh, I probably liked the inanity of it. The unseriousness, a sort of chronic mental state of mind. But it was true, too: it was haiku for you.

AP: One of my favorite haikus from the book is “shipwrecked sentences/I overcompensate/reckless comma use.” I love that it’s a take on process and form, especially because none of the haikus in the collection actually utilize commas. And because I also overuse the comma in my own work.

GT: May I just say thank you for that.

AP: Do you have any favorites?

GT: Probably “I look back I see/punk rock ruined lots for me/all necessary” as it is the truest or most personal one—and it rhymes.

AP: Japanese haikus are traditionally about nature, and nature does feature prominently in the collection. Were you concerned with staying true to that aspect of the form, or does your life just happen to intersect with nature often?

GT: One of the editors pointed out there were a fair amount of haiku about oatmeal and I felt almost guilty there weren’t more nature ones. As really that’s haiku. However, as Jackson Pollock said, “I AM NATURE.”

AP: I appreciate the vulgarity of the haikus in HAIKU4U. You’re not afraid to tell us about sunsets crapping out darkness or the fucked-up aftertaste of grapefruit soda. Do you think there’s too much restraint in poetry? Too many pretty words, not enough ugliness?

GT: Thank you. And some well-timed judicious use of vulgarity—what is better? Or when done well, a lot of it. I do think the . . . how would you say…vulgarity ceiling has been broken. I see more divides in academic vs. non-academic poetry, both of which can be the finest thing in the world, and both can be pretty swear-y (etc.) although the latter more. I have yet to see very much bathroom-humor poetry in either camp, but I don’t think I’m going to be the one to start the “movement” towards it.

AP: Did you have any specific influences when writing HAIKU4U?

GT: Anybody I ever read or listened to.

GT: I have a feeling it’s the latter—but I never say never.

AP: What’s next? What are you working on now?

GT: I’m going on a program to study art crime this summer and I’m really looking forward to doing a sort of old-fashioned chronicle about that. After that, I may swing back to novel writing. We shall see.

_______________________
Bio: A. Poythress is currently finishing their Master’s thesis at Columbia College Chicago towards an MFA in Fiction. They’ve been published in Thresholds UK, The Lit Pub, Asymmetry Fiction, Brilliant Flash Fiction, and Hair Trigger 2.0, among others. They primarily write horror/fantasy focused on women and queer-identified people.

Punctuate in Conversation with Elizabeth Kadetsky