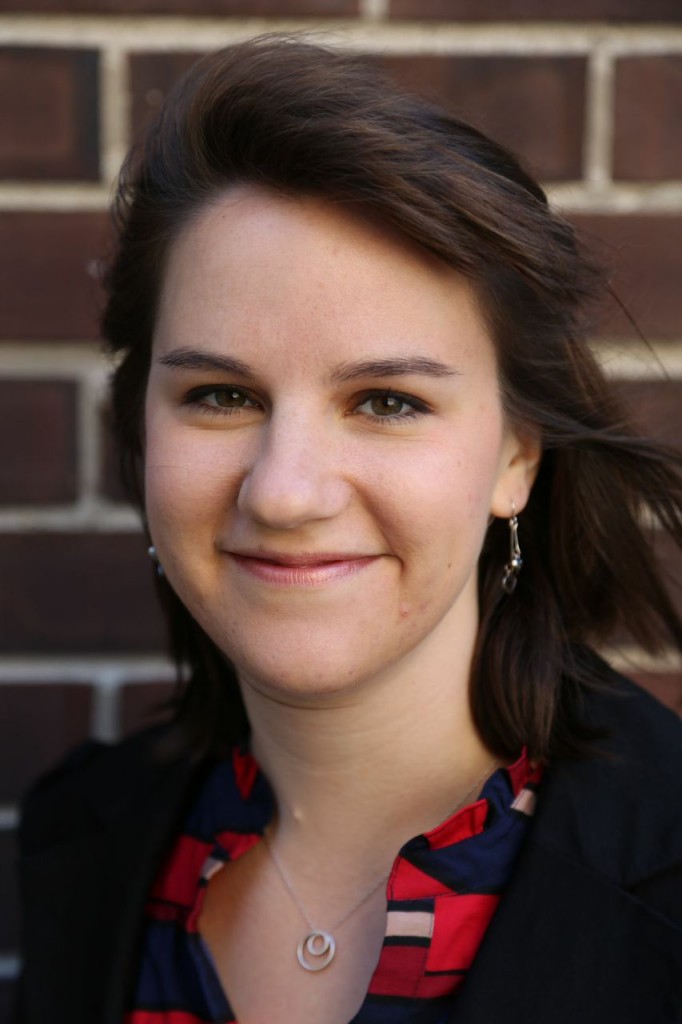 Katie is presently keeping busy as a screener for two international film festivals and as a producer on a feature-length film shooting in Lebanon. Her immediate goals include advancing herself as a filmmaker in the independent film world, expanding her work and creative vision, and to go into production on a large-scale transmedia project in the next few years. Her long-term goal is to be able to produce work that creates global change.