I’ve mentioned before that I left the somewhat pastoral hills of Southern Illinois for the bustling city of Chicago, leaving an MFA program for the city and then applying and arriving at Columbia. I left a close friend in Carbondale, however, and when I tried to tell her that, no really, there is nature in the Chicago area, she was skeptical. Despite the cold that comes with living in the midwest in January, there was a nice, sunny day just before the end of the month that I was able to explore a Chicago area forest preserve with a friend.

“Forest preserve” might be a generous term, but for one reason or another they tend not to call them “nature preserves” despite not being particularly foresty. I can enjoy nature as much as the next person, but it’s a rare occasion I find myself inspired to write by or about it. The above picture was one of the few I took while out and about, and it was something about the impending sunset that did it. The golden look of the shot did a lot more for me than the setting (a setting encroached on by humanity via that shelter). Nature! Except not. Unveiling of a nature diorama at The Field Museum (Photo: David Fairbanks)

While I might not take great inspiration from nature, it feels important for any prospective students to know that the bastion of culture in the city of Chicago is just a short trip from the outskirts, filled with trees and moss and the hints of deer who are likely too quick and clever to be spotted by a couple of folks wandering around in the middle of the day. It feels important that I can let my Carbondale friend know that she’s not too far from nature if she decides to leave the hills of Southern Illinois wine country for the skyscrapers of Chicago. There are even some very involved conservation efforts and attempts to remove invasive and non-native species of plants for the environmentalist looking to make better use of their off-time in the city.

It was a nice day that has me considering looking into the conservation efforts when that grad school life is marginally less demanding, though I have to say that my recent trips to the Art Institute of Chicago and The Field Museum did so much more for the creative side of my brain than the brisk nature walk. 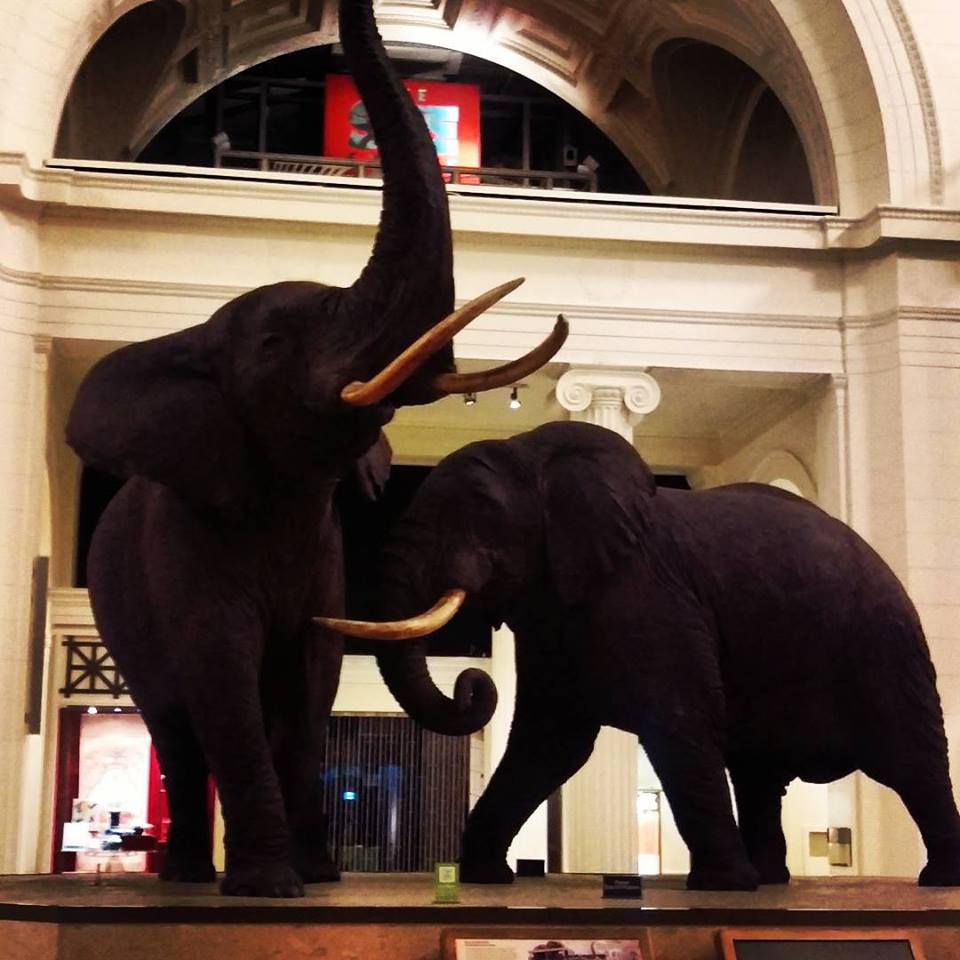 It’s probably telling that I find it easier to gain inspiration from a trip to a museum, seeing taxidermic specimens that are over 100 years old, but that’s an exploration for another time. But it’s nice to have the option to head off into nature after stepping out my door.