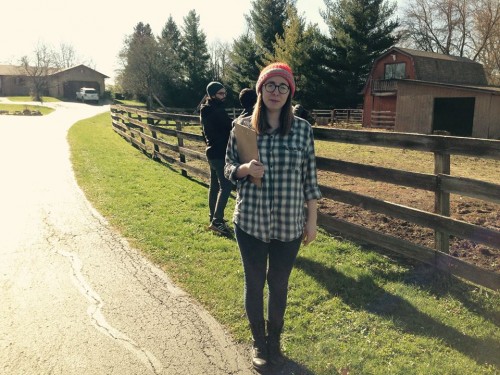 Me on set of Producer Diego Sardi’s thesis DIVINA NIÑA.

I am a huge proponent for every Director having the experience of being a 1st AD under their belt. But first, what is a 1st AD? AD is short for Assistant Director, and they are exactly what it sounds—the director’s right hand man. The Assistant Director position was once known as a way for up and coming directors to apprentice under established directors, which would then lead to more directing jobs. However, the evolution of the AD position has put it closer to the job of a producer. Nevertheless, I believe that each director should have the experience and knowledge of the AD position to elevate their skill as a director.

First, it’s important to note that a 1st AD isn’t a stand-alone job. They work under the production department and even have their own crew-members, much like a Director of Photography and Production Designer would. It is almost impossible to function as a single entity, and when I act as 1st AD, I make sure to bring on the strongest crew I can find to help me maintain both my sanity and my job on set. Usually I am backed up by a 2nd AD and a 2nd 2nd AD. In the most general terms possible, it is the Assistant Directors job to maintain safety on set, keep schedule, and keep up crew morale. There are a lot of nuances to the job that make these tasks difficult. For instance, the bureaucracy of a film set requires the crew to answer to their department heads, and then those department heads must filter all questions and concerns for production through me (while on set). I am also the person that disgruntled crew-members can come to in order to vent their frustrations (if there are any) or to report any concerns (if there are any). First and foremost, however, I am the assistant to the director, which means that I am the directors one ally while on set. 2nd 2nd AD on the left calling over the walkie, 1st AD pointing, 2nd AD running to base camp. A picture never explained a job better than this.

A lot of times AD’s get the bad reputation as the people who shout at you on set. What I’ve learned is that creating a bond with the entire crew and respecting them and their work and their department plays a huge role in keeping morale up on set. If the crew respects you and likes they, they will work even harder for you. If you treat your crew like work mules, and yell at them to keep moving, they will work even slower. Being on set and being an AD is about mutual respect. It sounds silly, but respect goes a long way.

So why does being a good 1st AD make you a great director?

Being an AD gives you an incredible insight into the cultures of each department. Understanding the hierarchy of the departments and how they communicate within their subcultures helps you communicate more effectively with them, and also teaches you important cues and communication tactics that a green (newbie) director might otherwise be ignorant of.  If there is one thing a great director needs it is to know HOW to communicate with each department, and that goes for knowing the lingo and who to talk to about what thing. 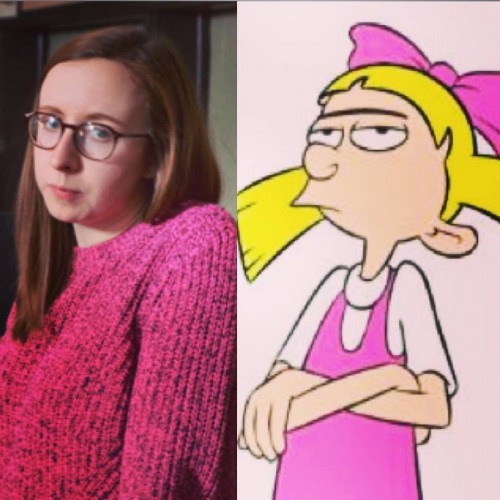 This is my AD face.

Directors who have a history as an AD are also meticulous planners. They know how long each shot is going to take and how long to allow a crew to fiddle with lighting or dressing a set. Being tapped into the time frames of how fast a crew should move makes you respect the crew, but also respect the production as a whole (time=money, after all). Most important, Directors who have been AD’s understand the important of safety on set. They understand when they need to step in and shoot down an idea that might be cause for concern. They also know how far they can push their crew and their actors.

Even if the AD job is unappealing to you, I believe it is important to try at least once, you can understand where each person is coming from. You will also respect the job of the AD much more and understand just how important they are for making sure your film happens. Do it. Try it. You won’t regret it.