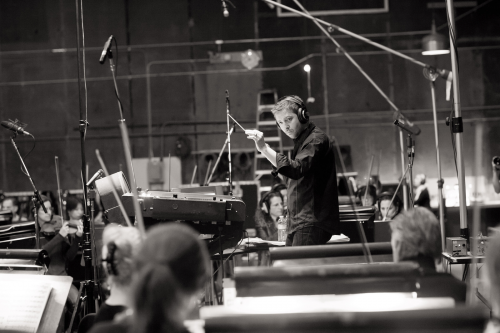 The capstone to the Music Composition for the screen MFA program is the summer internship in LA, where students intern with experienced Hollywood composers. Alexis Martin, graduate of the class of 2014, had the opportunity to intern with Atli Örvarsson, who’s credits include Chicago Fire, Hansel & Gretel: Witch Hunters, and The Mortal Instruments: City of Bones. After the internship, Alexis was brought onto the team.

Who did you intern with? What was an average day at the studio?
I interned with Atli Örvarsson. He is a very friendly person and above all an extremely talented and ambitious composer. On an average day, I would just do anything that was asked of me, from building Kontakt instruments (which I had no idea how to do at first), to running errands, updating the iTunes library, keeping things tidy etc…

What did you learn during the course of your internship?
I learned that, when you are working for a composer, you have to be a PRO at multi-tasking, and always get ahead of things. People will not constantly ask you to do things, you have to do them before they ask you. 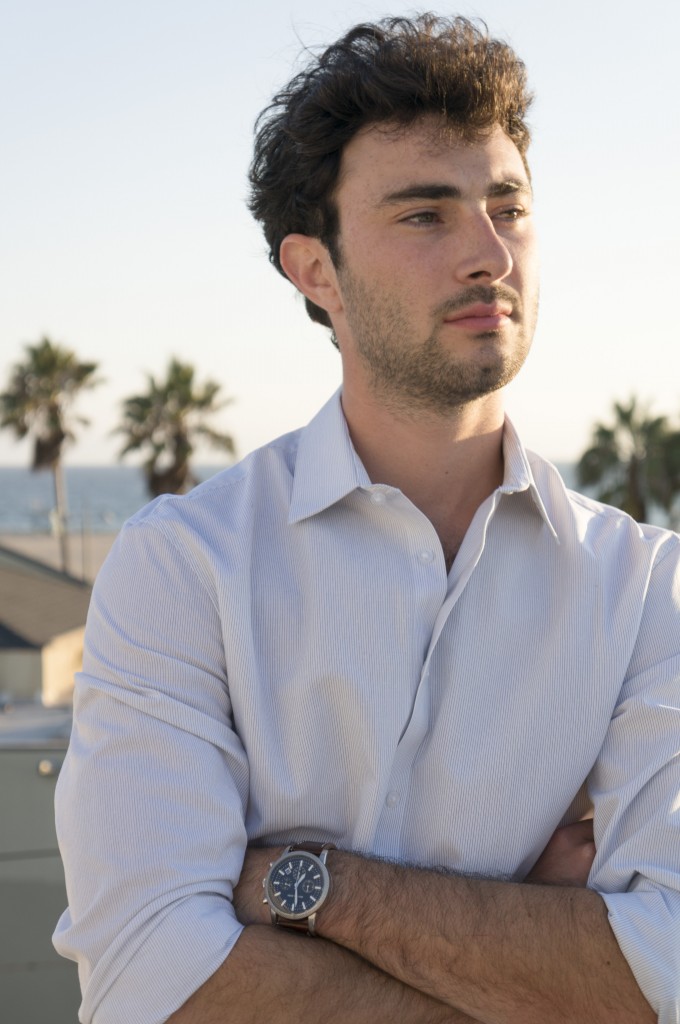 How much interaction did you have with Atli?
When I arrived at Atli’s studio, he had just finished Chicago Fire and Chicago PD, so he was working on an Icelandic TV show. I sat on the couch and watched him write for like 5 straight hours, it was awesome! Atli is a very approachable person and he has absolutely no problem with having people watch him write. So I had a lot of interaction with him, which was great. He gave me tips on how to approach my Capitol recording session and how to write music fast.

Was there anything you wish you could have been more prepared for before the internship?
No, not really. I quickly realized that an internship or even an assistantship is not something you just prepare for a couple of weeks ahead of time; you have to use your background and your strengths and learn how to improve your weaknesses. In my case I really had a lot to learn, I didn’t know anything about Cubase or VEP and like everyone else, I was scared to be asked to do something that I didn’t know how to do, but I realized that it’s ok not to know! You must not be afraid to ask, even though most of the times you kind of have to figure stuff out on your own. 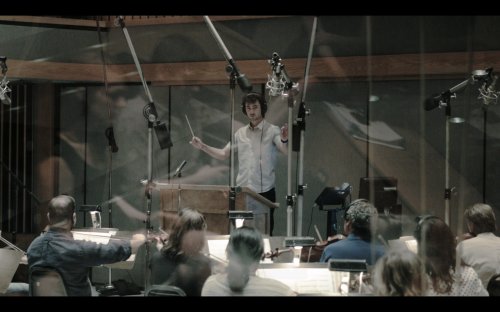 What have you been up to after the internship ended?
After my internship ended Atli invited me to join his team and I’m very happy to be here. I spent the whole summer helping setting up his new home studio and that was great because when I first saw his rig at Remote Control I had no clue what was going on. It’s a really complex set-up, and putting everything together from scratch was the best way to figure it out. Now it’s my job to make sure that everything is working properly, so for now I am the tech assistant. I came to realize that it’s really the best way to learn how the technology works. It’s a very time-consuming job so I can’t say that I’ve had much time to write much music on the side, but I do whenever I get a chance.

After working with Atli for a few months now, have you taken on new responsibilities?
Yes, my responsibilities now include uploading Atli’s cues for the music editors, always making sure he has the latest cuts, creating new templates, synth mastering cues, making parts for players etc… But the biggest and most exciting responsibility I have been giving to date is a revision on a Chicago Fire cue that Atli asked me to do. We got the revision notes from the producers and they wanted the final cue of the episode to be a bit darker. So one night, as Atli was about to go out to dinner he asked me: “Why don’t you give it a try.” I was like “ME?” and he said “don’t worry, if it sounds like shit, I’ll let you know!” So I added some pads and played around with his cue for about three hours and he actually liked what I did! He did a few tweaks and that cue went straight on the air.