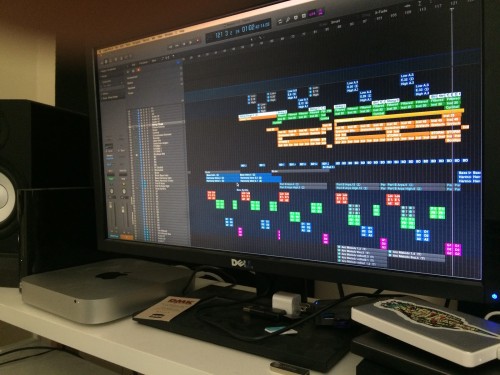 Many MIDI tracks in Logic X

Digital Audio Workstations, or DAWs, are where we as composers spend the majority of our time. It is very important to find a workstation that meets your needs, and one that you are the most efficient in. Currently, the major contenders are Logic Pro, Cubase, ProTools, Digital Performer, and Ableton Live. I am often asked which DAW to go with from prospective and admitted students; I hope this blog can help out!

Apple released Logic Pro X fall of 2013. The update from 9 brought in a sleek new look, while keeping the workflow similar to the previous version. Logic is known for its midi capabilities, easy to use automation, and brilliant design. Many times the program tries to guess what you would like, for example adding reverb and compression to software instruments. There are workarounds, but it can be a hassle. The audio editing capabilities are very limited, so after finalizing midi performances, it is often best to bounce to audio and move to ProTools. It is also the most affordable of the group. 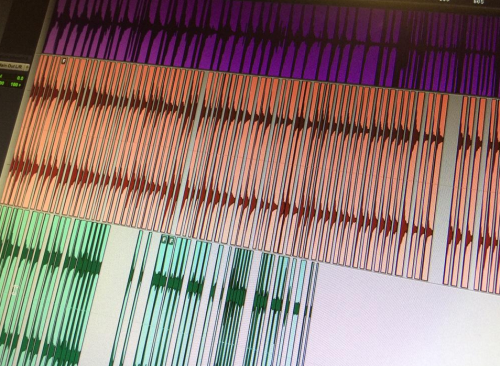 The go-to software for audio recording, editing, mixing, and mastering. The feel of this program is very solid and dependable. Fades, crossfades, and general audio editing are a breeze. The grid mode is always helpful and batch editing features let you set a fade for multiple tracks at once. The mixer is very capable, sending and bussing let you control exactly how you want to route the signal. When compared to the rest of the DAWs, the audio capabilities stand out. ProTools isn’t known for it’s MIDI friendliness, but some composers choose to go 100% ProTools. One downside is the hefty price tag for ProTools HD. Nuendo can be a cheaper alternative to mixing surround and pieces with a large number of tracks. 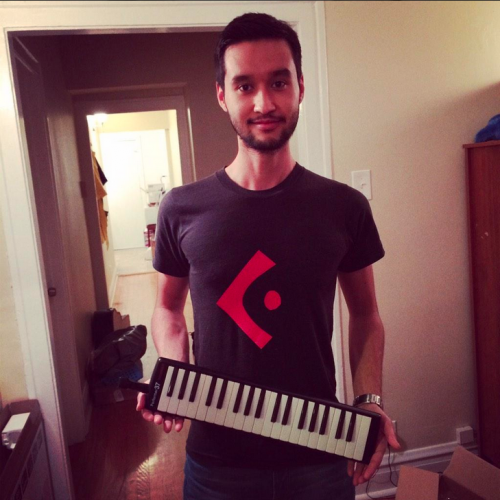 Over the last few years this software has been gaining popularity in the film scoring world. It’s piano roll editor includes features such as seeing each note number, much more modulation automation preferences. Each note can be edited in terms of modulation, expression, volume. Large multi instrumental templates are easily brought up, saving much time when comparing to similar tasks in Logic.

One of the easiest to use, it is very fun to create patches. Drag and drop effects create a more creative environment, and simple to use loop feature makes the program very strong for loop based pieces. Many electronic artists and bands use utilize this a lot!

A favorite among our professors, this is another very thorough program. I can’t say I know this program as well; it is one that I would love to learn more about. Knowing the ins-and-outs of many programs not only will improve your overall DAW skills for all software, but might also help you land a job.