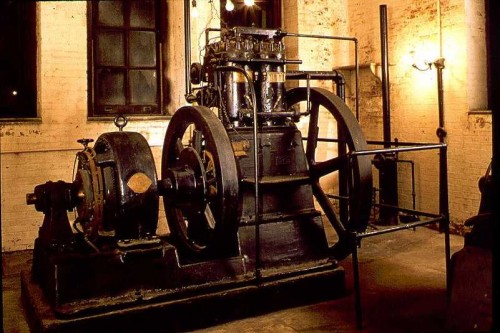 This past week in Art as Discourse we reflected on writings by George Kubler and Siegfried Giedion. Also this past week, I picked up my copy of James Baldwin’s The Fire Next Time, and found correlations between these three writers. One significant question that arose out these readings was: What is actuality? “Qu’est que c’est donc que l’actualité?”

I was intrigued by this question of Henri Focillon’s, as it was presented in George Kubler’s The Shape of Time. Webster’s Dictionary defines actuality as fact or reality, giving also the synonyms: existence and corporality. In Kubler’s words: “Actuality is when the lighthouse is dark between flashes: it is the instant between the ticks of the watch: it is a void interval slipping forever through time: the rupture between past and future…”

Kubler goes on to say: “Yet the instant of actuality is all we ever can know directly.” This made me ponder the way in which humans live inside of “actuality,” what I will call the “present moment.” In The Fire Next Time, James Baldwin’s description of sensuality seems to suggest another definition of actuality: “To be sensual, I think, is to respect and rejoice in the force of life, of life itself, and to be present in all that one does, from the effort of loving to the breaking of bread.”

What does breaking bread have to do with actuality? 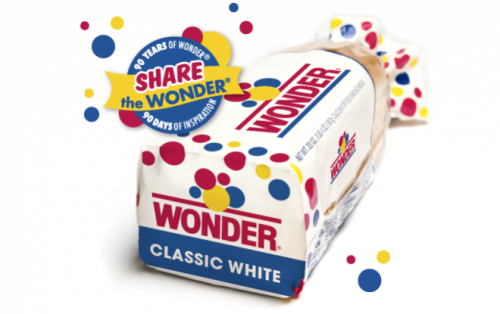 In Siegfried Giedion’s “Mechanization Takes Command”, he speaks of the hand being supplanted with the rise of mechanization. Of mechanization encountering the organic, he says that bread “belongs among the symbols of humanity.” He asks: “How did mechanization alter the structure of bread and the taste of the consumer?” Returning now to Baldwin’s elucidation on the sensual, he continues: “It will be a great day for America, incidentally, when we begin to eat bread again, instead of the blasphemous and tasteless foam rubber we have substituted for it.” Both Baldwin and Giedion suggest that a layer of sensuality has been removed from the act of enjoying bread—touch and/or taste.

What is reality (actuality), and how does it relate to history? Is it true, as Focillon says, that “le passé ne sert qu’à connaitre l’actualité,” or does the past (history) distort reality?

Baldwin says that the individual is the touchstone for reality. “The individual who distrusts himself has no touchstone for reality—for this touchstone can be only oneself. Such a person interposes between himself and reality nothing less than a labyrinth of attitudes… historical and public attitudes. They do not relate to the present any more than they relate to the person.” Kubler says that “Now and in the past, most of the time the majority of people live by borrowed ideas and upon traditional accumulations, yet at every moment the fabric is being undone and a new one is woven to replace the old…”

Giedion seems to be saying that the individual is the touchstone for history: “History is a magical mirror. Who peers into it sees his own image in the shape of events and developments… History bares itself only in facets, which fluctuate with the vantage point of the observer.” 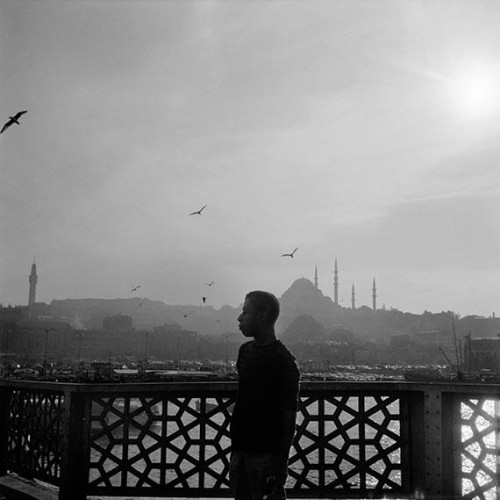 Some questions that arose for me out of these readings:

If the individual is both a touchstone for reality and history, how does history relate to personal memory or genetic memory? How does memory serve us? And can it serve us if we do not live somewhat in the past? How does one define oneself inside and outside of “historical and public attitudes,” with and against “borrowed ideas and traditional accumulations?” And, do these definitions affect the “actuality” or authenticity of our (personal) existence?