This September marks the 40th year anniversary of the Chicago Moving Company, one of Chicago’s finest modern dance companies, and if you’re interested in seeing some amazing modern dance this month, you should check out the show Cover Band at Hamlin Park on Sept 20 and 21.  Cover Band will feature a variety of performances from five of Chicago’s most interesting modern dance artists (BONEdanse, The Dance COLEctive, Matthew Hollis, The Peter Carpenter Performance Project, and Same Planet Different World Dance Theatre). They will be covering/re-imagining the most popular works of iconic Chicago Dance troupe, The Chicago Moving Company. 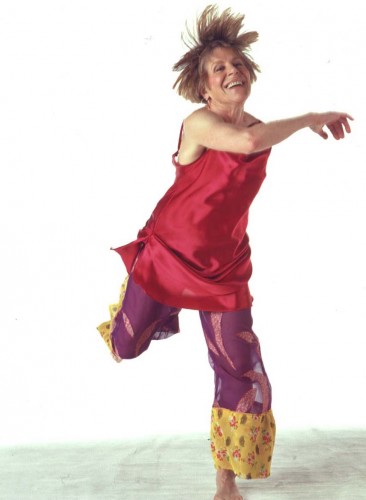 The Chicago Moving Company was founded in 1972 by master artist Nana Shineflug.

Nana has performed and taught all over the world, she is the author of the book Conscious Bodies, she has received four Choreographic fellowships from the National Endowment for the Arts, she is a Fulbright recipient, and she is part of the faculty of the Interdisciplinary Arts department at Columbia College Chicago.

I had the privilege of studying with her at Columbia while taking the class Movement Theory and Practice. It was great. Nana helped me relearn how to move through space consciously.  Nana encouraged us to experiment and explore ways of moving that we had never done in the past. That was terrifying to me, but at the end of most classes, I usually felt more alive, excited, and inspired to create than I had all day.

So, if you’re looking for something fun and inspiring to go to, I’d recommend checking out Cover Band.  Or if you’re interested in exploring the world of movement and modern dance, check out one of her workshops or classes. I plan on being at the performance, and I know it’s going to be a great time. If you’re interested in joining me, send me a message.

Also, here is a little video about Cover Band: 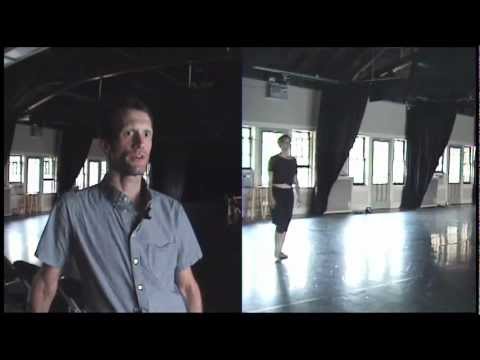