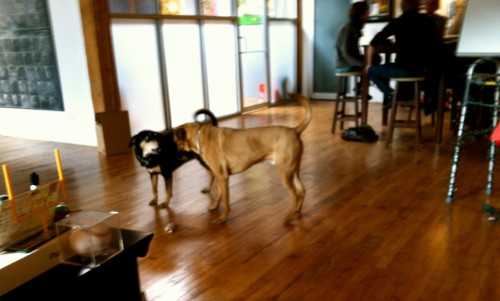 This semester, I had to decide whether I should take a one-credit course offered by Columbia or pursue an internship for one credit.  I struggled with the decision, but opted with the internship route.  The class would have been valuable and probably less time consuming, but I decided that it was more important to start bridging the gap between the classroom and real world.  I have been interning at Audiotree for a few weeks now.  In my post from October 25, 2001, Audiotree Plants its Roots at CMJ, I mentioned a little bit about what Audiotree does and described a show I attended that included the artist they represent, Kellen and Me.

The office is located in the West Loop.  There are a lot of art galleries in the area, and by the look of their office one might think that Audiotree is an art gallery too.  The office has that spacious loft appeal with lots of artwork and signed music posters.  They even built a small stage in the back corner of the office in case anyone gets a random spark of creativity.  They have designed a work environment that promotes creativity and productivity.  I love when Riley and Cosmo come to visit (the CEO’s canine companions).

I go in two to three times per week.  In order to obtain one credit hour, I have to work 180 hours during the semester, which averages about 12 hours per week.  Now that I have been at Audiotree for a few weeks, I am confident in my decision.  It is great working with a group of people that are passionate about music and helping musicians connect with their audience.  Audiotree is aware of the changes going on in the industry and showcases musicians through a unique live streaming experience.

One of my most useful intern tasks was to sift through all the Audiotree e-mails from bands, potential employees, interns, and industry professionals.  It helped paint a better picture in my head of what was going on at the office.  While I do make the typical intern coffee and grocery store runs, I also get to have great one-on-one discussions with the Audiotree creators, Michael Johnston and Adam Thurston about the future of the music industry and their goals as an emerging artist management company. 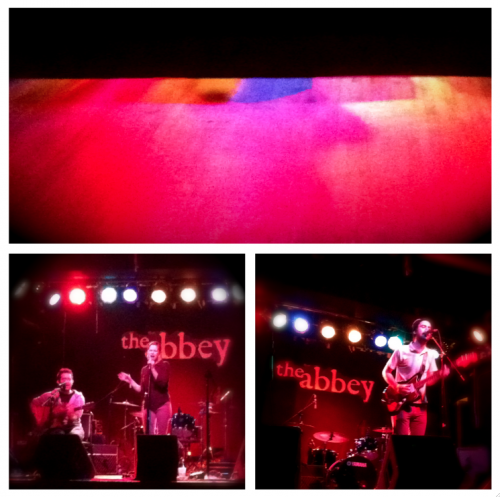 Bottom left image and right image respectively is of Jennifer Hall and Kellen & Me performing at Abbey Pub.

On Thursday, February 16, I attended a show at Abbey Pub.  The show included Jennifer Hall, Audiotree’s Kellen & Me and Ode.  It was my first time at Abbey Pub.  It was a pretty rad venue space.  The pub/venue was divided into two different rooms. Both having stages, but one is capable of accommodating a larger audience, which is where the show took place.

Jennifer Hall performed as a duo, Jennifer Hall singing with guitarist Noam Wallenberg.  Check out a performance of her on a previous Audiotree Live Session: 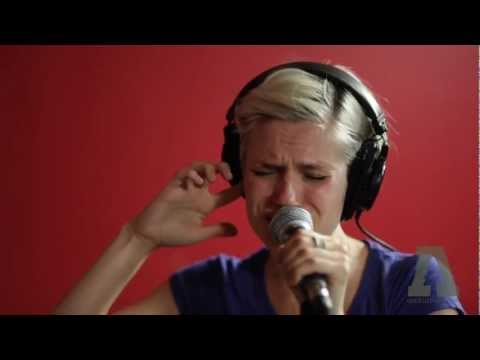 Next to perform was Kellen & Me, rockin’ both his winter cap and guitar.  He was stompin’ around on his foot pedals and delivering his fun electro-folk-rock sound.  Kellen & Me also just released a wicked sweet new music video, “Why Are You?”

And finally, Ode took to the stage.  They too, have had a live session with Audiotree: 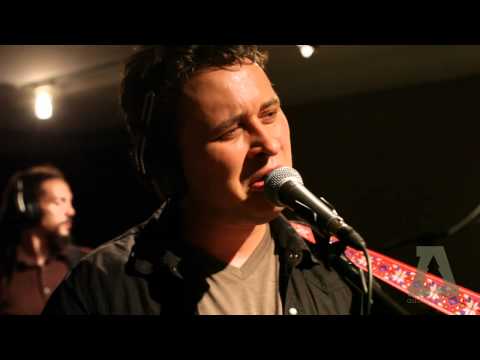