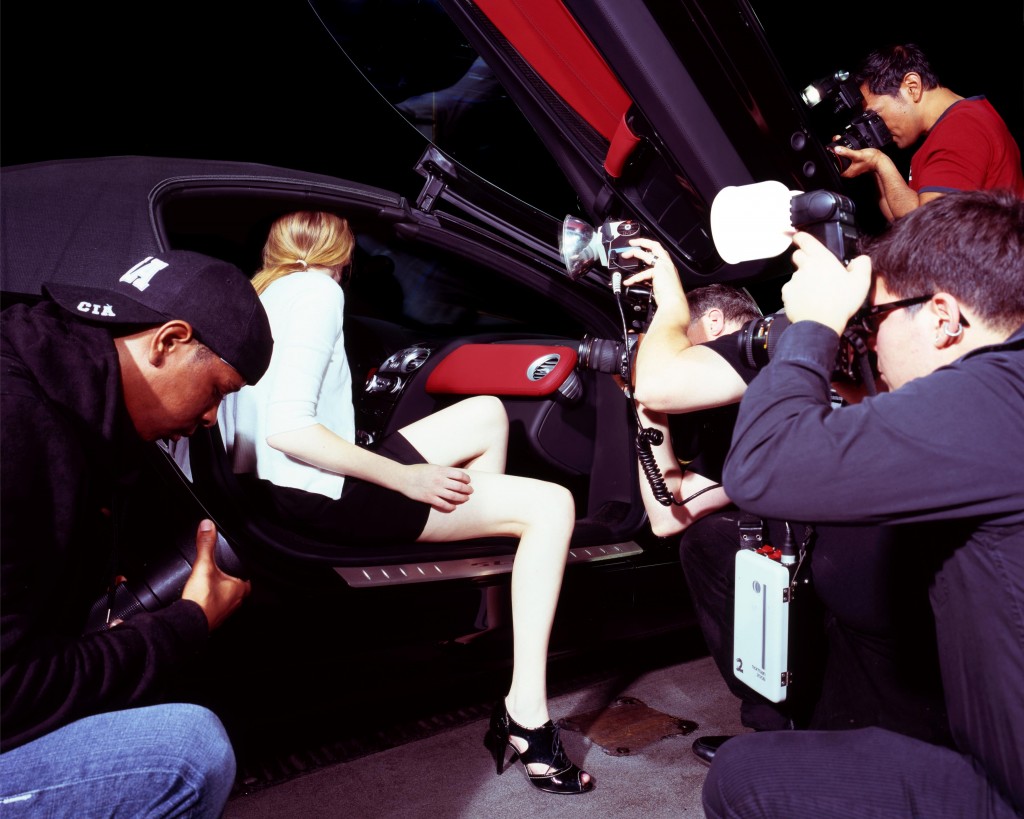 Final Image from the Shoot

This semester has been a slow one for me. Not because I don’t know what I am doing, but because when you work with a group of people for a long time (like I had in the Twin Cities) and then uproot yourself, you have to find people with which to build those connections again in a new location. I am just starting to get those connections built again. That may be the hardest part for me about moving to go to graduate school. But in the end, it’s you that has to go to the school, the school doesn’t come to you

I work very slowly, setting up shoots with models and other people to stand in the images. For the work I am making while here at Columbia, I am recreating various things I have seen that I think have an impact on learned sexuality and gender. Some of those things are events I have witnessed personally, and some have been a mediated experience, such as anything from television or the Internet.

For this particular image, I wanted to recreate one of the many times Britney Spears has been photographed getting out of a car with no underwear on. The image that I am using as source material (which I am not going to post on this blog) is the most circulated of these images. However, making this image came with a number of logistical problems for me. 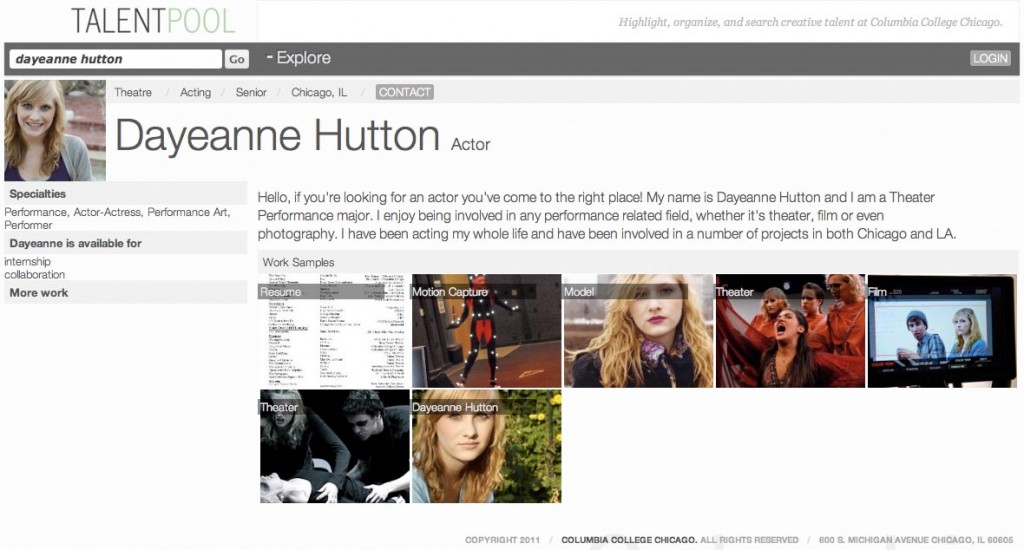 First, I needed a model to sit in the image that resembled Britney. I was able to do that using Columbia College Chicago’s own Talent Pool. After a little bit of searching, I found Dayeanne, a senior Theatre Major. Talent Pool is a really great service, because the people on it (all Columbia students) usually understand that you are trying to make art and are willing to help.

Ad I placed on Craigslist

Second, I needed to find a number of other guys to stand in as the paparazzi photographing Britney. For this I used Craigslist, which has not always been reliable. In this particular instance, I got three other guys to show up for the shoot, which I actually thought was pretty impressive since the weather was terrible and I wasn’t paying. I also brought along Jess Dugan (another photo grad here at Columbia) to help set up and be another stand in. 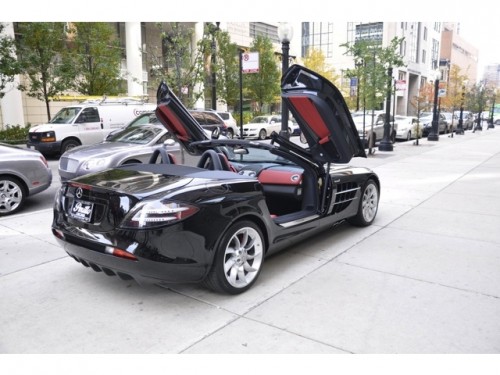 Third, (and what I was most worried about logistically) was the car. This wasn’t just any car either. In the source image, Britney was getting out of Paris Hilton’s Mercedes SLR. They don’t just sell those at a normal Mercedes dealership. The car also needed to be dark. I should maybe mention why the car was important to me other then I wanted to get as close to the source image as possible. The car was important because of the doors. The doors on the SLR open up (not out) which is the only reason that the paparazzi were able to get the shot that they did.

I did a search for people that were selling that kind of car. There were four of them in the state of Illinois. Three of them were silver. The fourth was black and was at a dealership in Chicago. So I called them, and to my surprise they were happy to let me come down and shoot the car.

So, the night before Thanksgiving break began, the six of us trekked down to Bentley Gold Coast and did the shoot. The whole thing took about three weeks to organize, and two hours to shoot. It is a slow process, but that’s how I work.