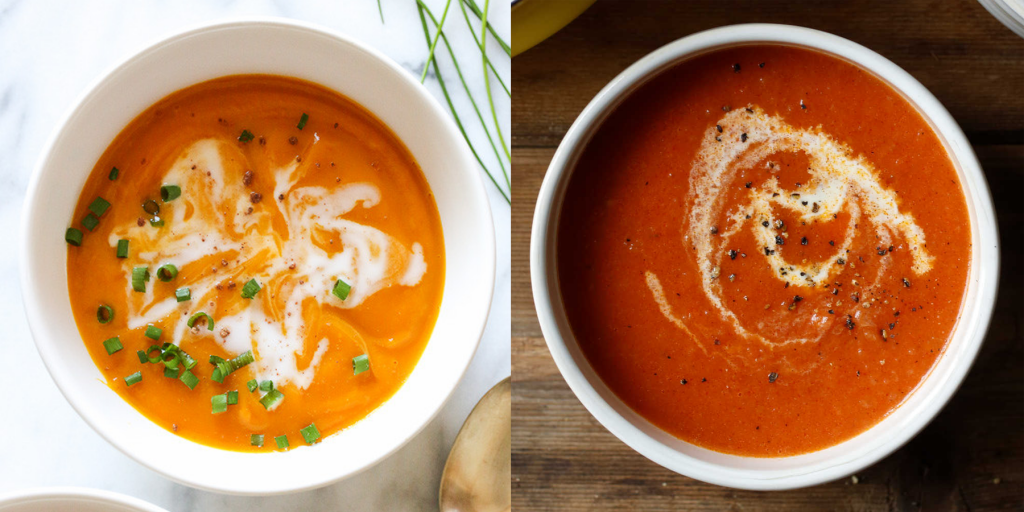 After a rather tepid December, some of us may have been lulled into a false sense of security about Chicago winters. Newer students might even have felt smug before they returned from winter break, thinking that the freezing winds they’d heard so much about were just a myth fabricated to keep people from moving to such a wonderful city. But oh, how wrong they were. With the combination of the new semester and the endless sub-10-degree weather reports, the walk to class has started to feel less like a brief two block jaunt, and more like a brave polar expedition.

But all hope need not be lost! We have the perfect thing to keep the chill from seeping into your bones: soup! These easy, breezy, and anti-freezing meals will have you warmed up in no time, just like that slightly unsettling Campbell’s soup commercial from the 90’s with the kid trapped inside a snowman.