Elizabeth’s owner and head chef Iliana Regan (BA ’05) tells stories. She told them as a fiction writing student at Columbia College Chicago, and she continues today at her Michelin-starred restaurant in the Lincoln Square neighborhood. “I spend a lot of time thinking about food in the same way that I thought about stories,” she says. “What is the plate? What are the ingredients? What is it conveying? What am I saying?”

Elizabeth emerged from an underground supper club called One Sister, launched in 2010 out of Regan’s Andersonville apartment, that quickly gained notoriety in the Chicago foodie scene. In 2012, Regan opened the doors to Elizabeth, named after her late sister.

Regan calls her approach “new gatherer cuisine,” a philosophy built around fresh, organic, seasonal ingredients. She works with local farmers and hunters, and even forages for wild ingredients (like frog legs) herself.

“We gather and source as many local and wild ingredients as possible,” she says. “We’re very conscious about what our ingredients are and where they’re coming from.”

Elizabeth offers a single, fixed-price menu of around 20 small courses that changes to reflect seasonal offerings. The dining room seats 24 people, and reservations are ticketed—like with a show or a concert, diners are expected to show up on time and stay through the duration of the meal (which can run up to three hours). Regan’s small staff of eight works to make each night a memorable production: swapping plates, explaining the visually stunning dishes, and recommending wines and cocktails. 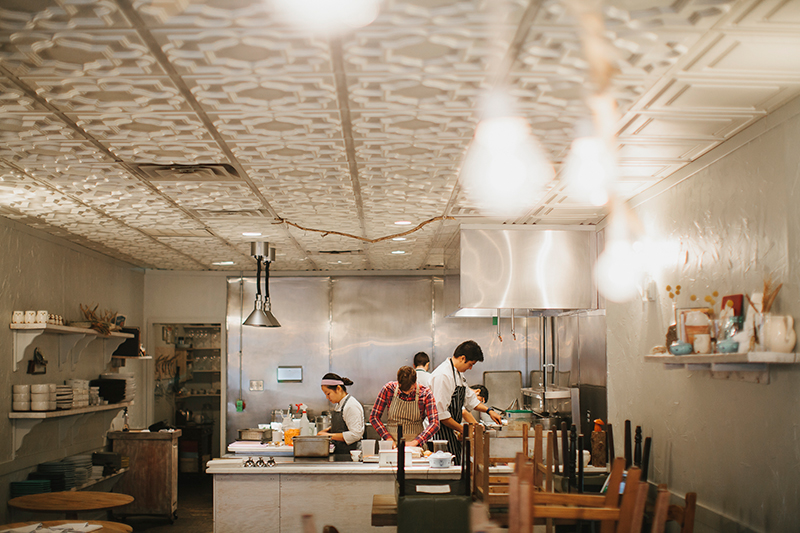 From their tables, diners can watch Regan and her crew work in the open kitchen. 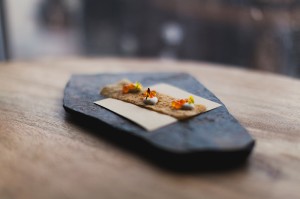 In addition to earning the coveted Michelin star, Elizabeth was featured in Chicago magazine’s 2013 Best New Restaurants, and was nominated for three Jean Banchet Awards (for Chicago cuisine) and one James Beard Award (for national recognition). Food writers for Chicago Tribune, Chicago Sun-Times and Chicago Reader give the restaurant rave reviews.

Regan’s own story began on a small farm in northwest Indiana, where she learned to cook from scratch with her mother and hunt for mushrooms with her father. Her parents were also restaurateurs, so she grew up knowing her way around a kitchen. While studying at Columbia, she worked in restaurants all over Chicago, switching between front and back of the house. She even worked as a front server at upscale foodie favorites Alinea and Tru. 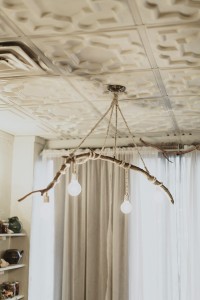 The interior of Elizabeth has the pastoral, woodsy feel of a storybook cottage. 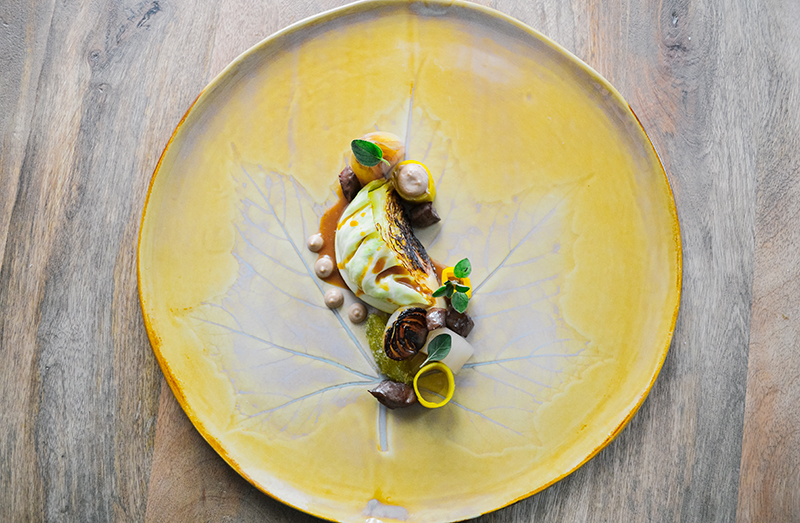 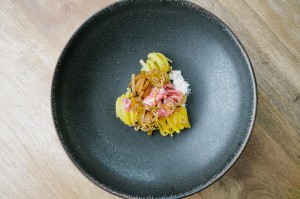 Columbia’s flexible schedule worked perfectly for the up-and-coming chef to finish her degree while furthering her career. “I was writing a lot, but obviously my career was propelling in another direction,” she says. “Even though I don’t literally use the degree, I definitely use a lot of the tools I learned there.”

In the kitchen, Regan takes cues from her favorite literature. One of Elizabeth’s signature dishes is a subtle nod to Alice in Wonderland. “We serve a very rich mushroom consommé, but we serve it in beautiful little quaint tea cups with a touch of chamomile and cocoa nibs,” she says. She dreams of one day recreating a meal from a novel she encountered at Columbia: a central dinner scene in Virginia Woolf’s modernist classic To The Lighthouse. In spring 2015, Regan offered a menu inspired by George R.R. Martin’s Game of Thrones books—and even encouraged customers to show up in character.

Regan isn’t slowing down any time soon. She recently opened Bunny, a micro-bakery in the Lakeview neighborhood. As her restaurants continue to evolve, one thing is certain: On the page or in the kitchen, Regan has a story to tell.
—Megan Kirby