Take a walk in the city, and chances are you’ll encounter the work of photographer Lenny Gilmore (BFA ’10). As photo editor of RedEye, the Chicago Tribune’s free daily news and pop culture publication, Gilmore captures striking cover images that draw passersby to newspaper boxes stationed on hundreds of street corners. 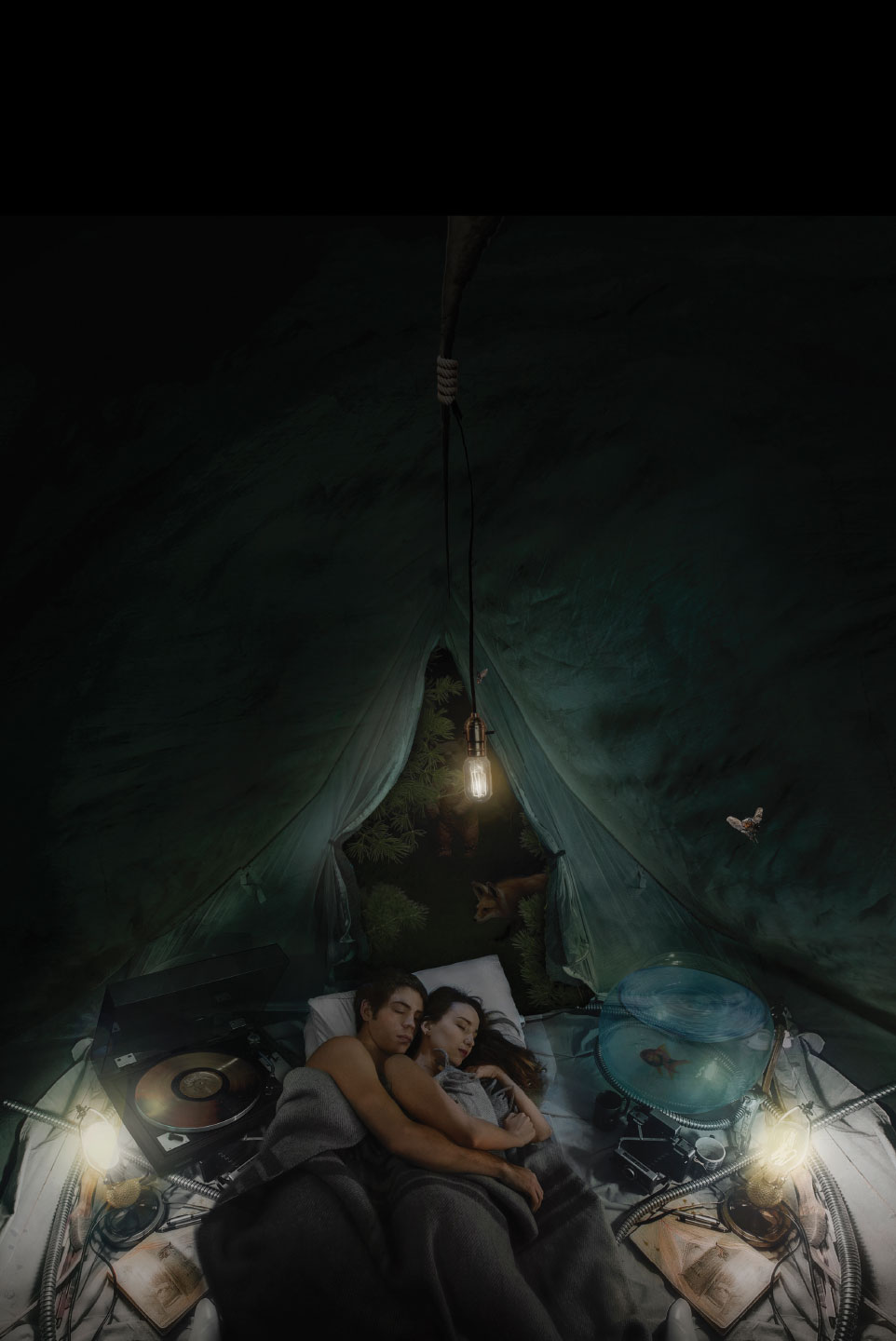 “The World That Never Sleeps,” Space Dreams Us Dangerous series, 2014. 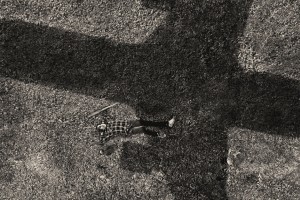 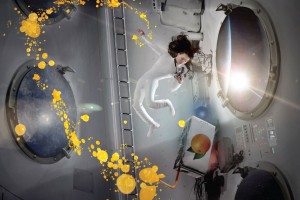 Gilmore, who went from RedEye intern to photo editor in three short years, attended high school in the western suburb of Batavia, Ill., and transferred to Columbia after spending two years at Northern Illinois University. He immediately immersed himself on campus, both in the Photography Department and as a photo editor at the Columbia Chronicle.

“Columbia is really good at presenting all these different opportunities to you, and you just have to be aware and know what each person is offering and make the most of it,” says Gilmore, who ties his initial interest in photography to a father-son road trip when he was 14 that left him “obsessed with and inspired by the evolving landscape.”

One of Gilmore’s earliest champions at Columbia was adjunct faculty member Rachel Herman, who let him assist her with work on a children’s book. “She really treated me like a peer rather than a student, which I appreciated,” Gilmore says. “And she’s continued to meet with me and mentor me as I’ve hit little roadblocks in my life.”

Gilmore continues to develop his skills both as a photojournalist and as a conceptual artist. His personal creative spark resulted in Year One, a haunting group of photo collages that ruminates on the connection between dreams and memories while poetically depicting the coming of age of its protagonist, played by Gilmore himself.

The series attracted the attention of the prestigious Catherine Edelman Gallery, which featured it as part of its Chicago Project, an online showcase of local talent. Gilmore followed up with First Flights, a second collage series exploring the mythology of superheroes.

“Journalism keeps me connected to my community and in touch with reality, but collage lets me tell the story of what’s happening in my head and heart,” says Gilmore of his desire to create more conceptual work. “It allows me to approach a photograph like a painter would a canvas. I can be meditative, methodical or OCD, and express whatever I dream and not just what I see.”

“Journalism keeps me connected to my community and in touch with reality, but collage lets me tell the story of what’s happening in my head and heart.”

Gilmore’s latest project, Space Dreams Us Dangerous, is the creative summation of his previous series and is, in essence, a photographic narrative. Starting from intricately detailed sketches, Gilmore transformed his Humboldt Park studio into an ambitious production site—complete with miniature and life-sized sets, costumes and taxidermic animals—to tell the story of a cosmonaut, played by Petya Shalamanova (BFA ’10), Gilmore’s partner and a fellow photographer, who is being pursued by her former lover, played by Gilmore. Each of these elements, which number in the hundreds, was photographed individually and then digitally manipulated and composited into a single image using Photoshop CS6.

“I’m retooling all these disparate ideas I had while working on Believed Imaginings and First Flights and making a narrative that could work like a comic book, but also prints on a wall,” Gilmore says. Later this fall, Gilmore plans to release a hardcover volume of the final images printed alongside his earliest notes and sketches, allowing the reader an in-depth look at his creative process.

So, with a thriving professional and artistic career, where does this multitalented lensman see himself in five years? “My path hasn’t changed much in 10 years, so I don’t really see it changing in five,” he says with a laugh. “I see myself making documentaries, running a photography studio with Petya and my friends, and hopefully still [living] in Chicago. I love  this city. It’s been good to me.”

Limited-edition prints of Gilmore’s conceptual work are available at ShopColumbia, his website (lennygilmore.com) and the Chicago Project (edelmangallery.com).