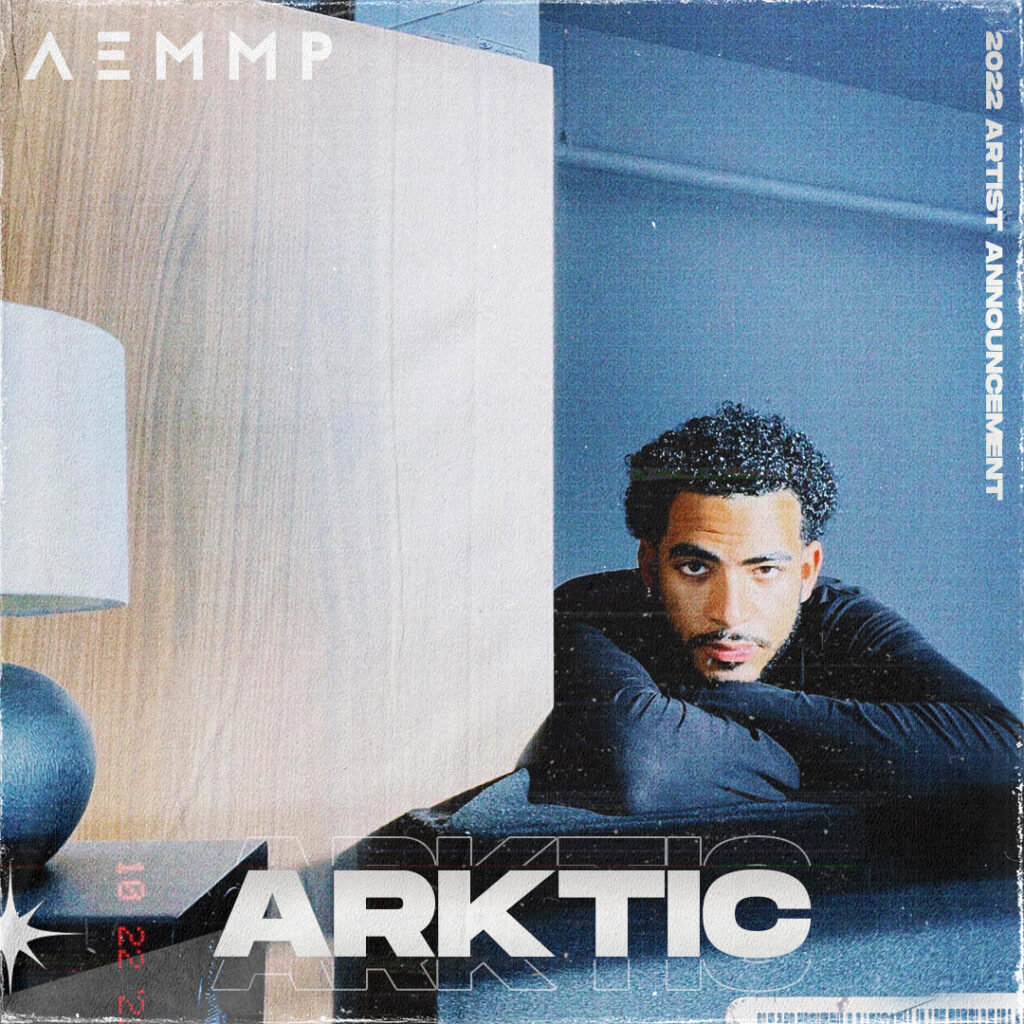 Arktic is an overwhelmingly unique voice in the industry. His music bends the genre barrier between new-age hip hop/r&b and indie alternative. He is not afraid to venture into the unknown and spent six years training his ear to produce beautiful vocals on every track he records. Arktic records to his own beats, truly shining as much in his vocals as he does in his music production. He has currently released seven projects ranging from two-song EPs to more lengthy compilations and is working on his first true album.

I wouldn’t say I have one artist who inspires my music. I’m inspired by amazing songwriters and musicians. I’m inspired when I get goosebumps, those goosebumps that can make you feel happy, mad, sad, and most importantly LOVE.

My music style is a mix of hip-hop, r&b, experimental, indie, rock, and soul. I’m very diverse in the music I make and go off of how I’m feeling at the moment.

What drew me to producing my own music? I started as a drummer and producer first before I even thought about being a singer/songwriter. I would send my beats to artists and then came to the realization that I could sound better on my own beats. I do work with other producers as well, primarily my brother WilliamGold who’s the best producer/songwriter I know.

“What you got to lose” that’s the best advice I’ve gotten in this music industry. You have to force yourself to go out there and make a name for yourself you can’t wait for someone else to do it for you.

You can expect my first single with AEMMP to release in early 2023 as well as a couple lives performances. I’m excited for everyone to hear this amazing music and to hopefully connect more with all my supporters and fans.