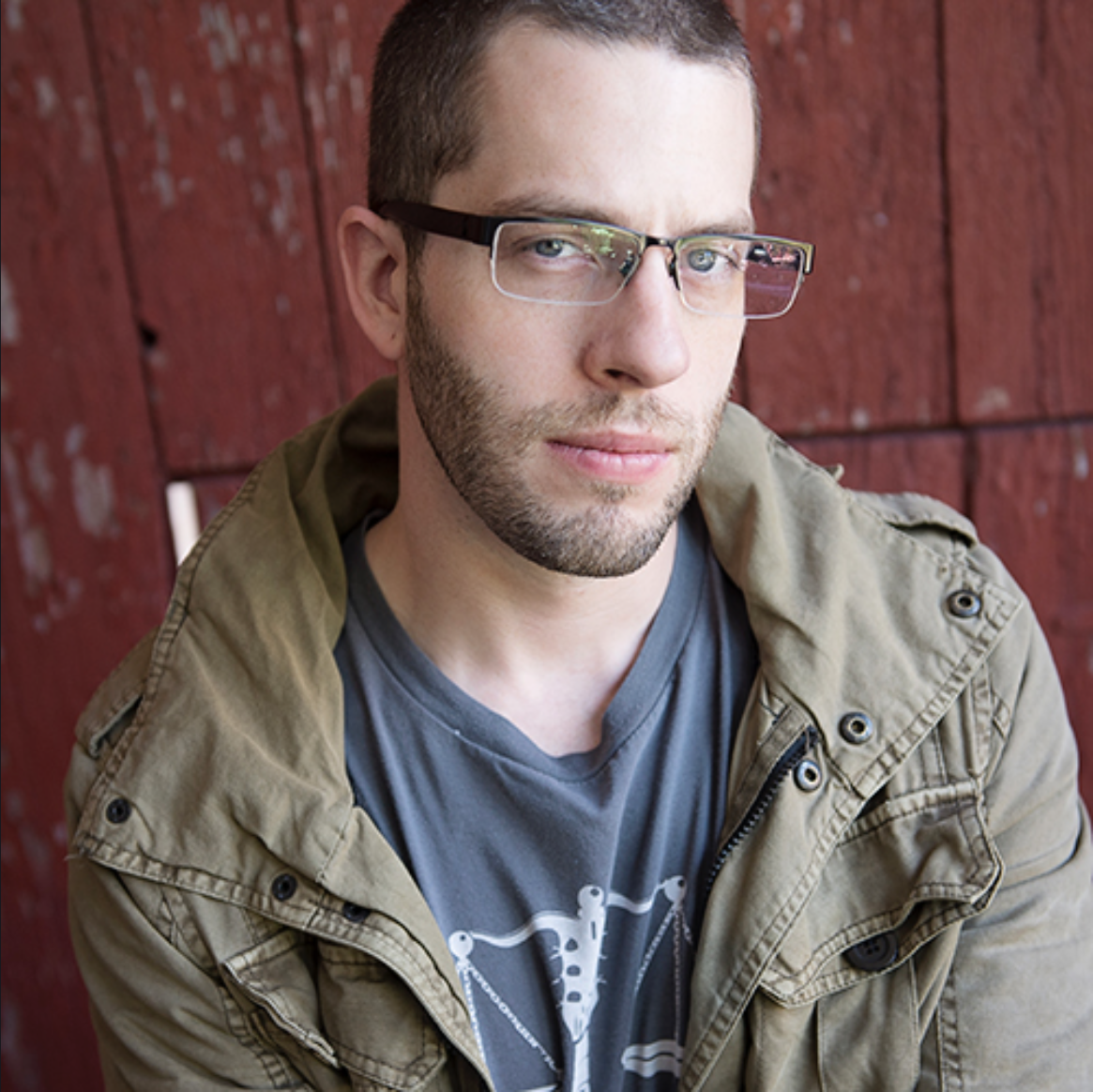 Assistant Professor Loren Wells teaches Music Business students at Columbia College Chicago. He also works at his own music and entertainment law firm, Pierson//Wells, as a music lawyer with a focus on representation of talent. We talked to Loren about his law practice and how his professional experiences have influenced his teaching career.

How did you first become interested in music law?

I spent most of my 20s trying to “make it” as a musician. I’d grown up on rock n’ roll and really saw no other “career” that I wanted to pursue. So, after graduating from college, I got a low-paying nonprofit job and spent my nights and weekends playing shows, networking, seeking rock stardom, etc. When I realized that wasn’t working, I went to law school, thinking, if I can’t be happy, I might as well make some money. Ironically, during law school I got pulled back into the music industry by my long-time best friend (an incredible performer and friend that I lost too soon), and got closer as a musician than I ever had the first time around. With that experience, I finally knew a few people in the industry, so by the time I graduated from law school, I went right back to trying to “make it,” but this time as a music lawyer, which is probably only marginally more probable as a career than being a rock star. I still had to struggle for a few years; I had to build a business from scratch. But, luckily for me, I’m much better at this than I was at being a musician, so it actually worked this time!

Tell us more about your firm, Pierson//Wells.

There are three of us at the firm (plus an administrator/paralegal), and we’re very close. Our client base is nearly entirely musical talent (i.e., artists, producers, songwriters), and we operate at all levels of the industry. In other words, we work with established legacies like the Estate of Chuck Berry and the rapper Travie McCoy, but we also work with contemporary artists like pop star Trevor Daniel, 2020 “Best New Artist” Grammy nominee Tank and the Bangas, leading hard rock act Silverstein, and literally dozens more. We are transactional lawyers, which means we don’t go to court, we negotiate contracts. My primary business is soliciting and negotiating recording and music publishing agreements. On any given day, we are dealing will all three of the “major labels,” and numerous independents of all sizes. We grew A LOT in 2020, and I expect the same from 2021. If you ask me, it’s ON now…

What is the most exciting part of working with and representing up-and-coming talent?

Perhaps it’s cheesy, but I love seeing people achieve their dreams. It’s an added bonus that I get to see them achieve my dreams too (which I never achieved on my own). I’ve seen artists go from their very beginnings, living in run-down old apartments in the bad side of town, to having global smash hits, buying a mansion, etc. (Not that anyone is really doing it for the money, but it’s part of success.) Whether it’s a small punk rock artist signing to their ideal indie label or a rapper partnering with a multinational conglomerate, playing a part in bringing music to the masses is a truly beautiful thing. Music changes the world. It saves lives. It certainly changed my world and arguably saved my life. Being there in the beginning and being able see it take off… Well, you couldn’t pay me enough to walk away from that.

One of the noteworthy artists you represent is Trevor Daniel—tell us about your experience working with him.

Trevor is an example of someone I’ve been with from the beginning. I was in the studio when his first hit song, “Falling,” was cut. (Don’t get me wrong, that’s not common for me, as I’m rarely in the studio with artists, but I got lucky on this one.) He’s a wonderful example of why I love what I do. He’s just a super genuine and heartfelt person whose music connected with the global population in a very visceral way. The song was a sleeper hit, meaning it had been out for 18 months or so before it started to explode (thanks to the video sharing app, TikTok). But when it went big, it went BIG. It was one of the Top 10 songs on Spotify in 2020. When I started out, I used to always say, I just wanted to be a footnote in a footnote of music history. I’m lucky to have had several footnotes by now, but Trevor is a particularly special one. That song was a major major success. Again, music changes lives. Given how big that song was/is, I can sleep well at night knowing that it changed millions of lives, even if for just 3 minutes. That’s the whole reason I do this. Of course, Trevor is much more than one song. He had a hit with Selena Gomez this past summer, and his next album is going to rock the world.

How have you been able to incorporate your professional experiences into the classes that you teach at Columbia College Chicago?

My professional experiences are the central core of my classes at CCC. For one, I generally teach law- or contract-related classes, and I often discuss practical issues regarding negotiation, building a career in the industry, and other things that I see every day. I think this is the reason students fill up my classes. At any given time, I’m negotiating at least a dozen different deals, generally a mix of record deals, publishing deals, distribution deals, sponsorships, etc. While of course I have to keep specific client and contract details confidential, I am always discussing my work with students, highlighting the issues we’re encountering, offering practical advice on how to navigate similar situations, using real, current redacted contracts as “examples” in class, and keeping my students apprised of the most current trends in the industry. The good thing about having an active practice is that I don’t have to teach from textbooks or ask around for sample deals to provide, which may be outdated. I’m able to use the most up-to-date templates and standards. All that said, the most poignant way I’m able to incorporate my professions in my classes is by helping my students get excited about working in the music industry, and by demonstrating to them that it is a real thing and their career aspirations are actually possible. When they see me enjoying what I’m doing, when I’m sharing my successes as they happen (I’ve now been involved with a few “hits” during my time at Columbia, and my students have been able to observe these first-hand), it makes the music industry seem more accessible to them. It’s within reach. I’m just some silly dude from Chicago doing all this stuff, so they should conclude that they can do it too. If nothing else, I want my students to know that they can do it. Because, if there’s one thing I’ve learned about Columbia students, it’s that they absolutely can. And do.