There was an overwhelming positive response to the AEMMP SXSW experience with events ranging from evening concerts, to panel discussions, and industry round table discussions. Students felt that this experience was highly beneficial to their career success in their respective fields. Students immediately recognized the available networking opportunities and are already started planning their goals for next year at the conference. 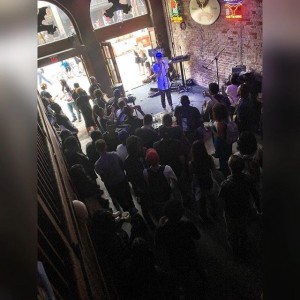 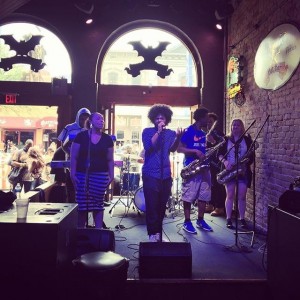 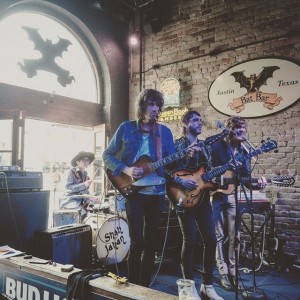 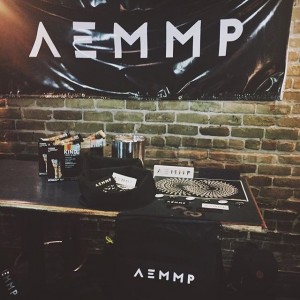 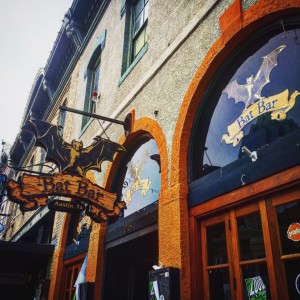 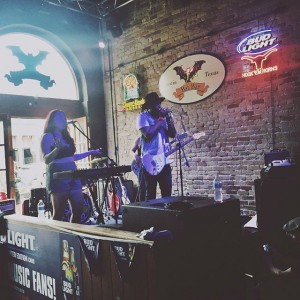 Listed below are examples of student’s feedback and reflections from attending SXSW –
“I work with the Artist and Repertoire team for AEMMP Hip Hop. The job duties on a day-to-day basis include scouting and signing the label’s talent, coordinating the completion of the music project, and being the liason between artists and label. My role with the showcase was to find and book our featured performers for the event. On the day of the show, I was also the emcee.” – Brandon, AEMMP Hip-Hop
Claire (Talent Management), is already preparing for next year’s adventure and willing to give advice for other students planning on attending next year… 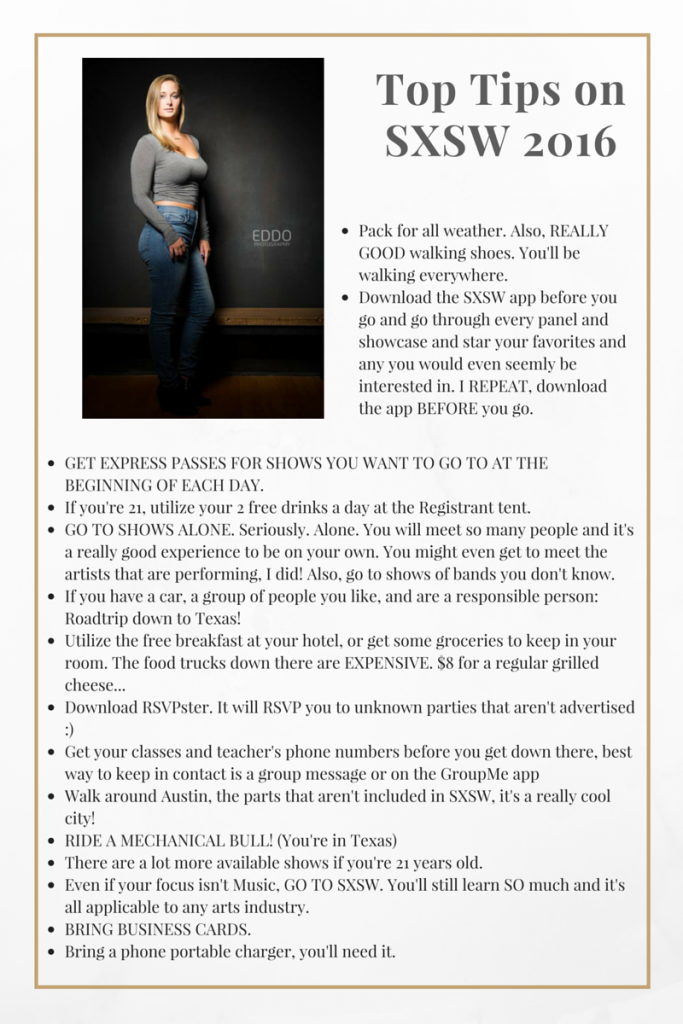 “I got up before the Sun, excited to check out the Sway In The Morning Show live and in person. I had no intention on blessing the mic, but when Sway Calloway called for MC’s it would’ve been out of my character NOT to get busy,” Charleston, AEMMP Rock 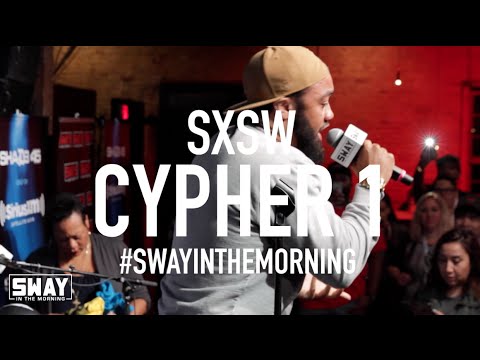 Although panels were some of the mandatory events students had to attend, they were just as entertaining as the rest of the program items.

One of my favorite panels of the day was “Rewriting of Hip Hop History” with Kevin Beacham from Rhymesayers, Jon Shecter from The Source and Cuepoint, Dan Charnas who worked on VH1’s The Breaks, and more. They discussed the current state of hip-hop, the greats of the past, how to influence and support today’s generation, and the fall of music journalism. One of the best examples they gave that I strongly resonated with is how quick the turn around time is for publications and blogs to produce album reviews. It seems like journalists are more stuck on the immediacy rather than marinating on an album and giving a quality review. Afterward, I got to exchange contact information with Jon Shecter. – Shaunda, AEMMP Hip-Hop 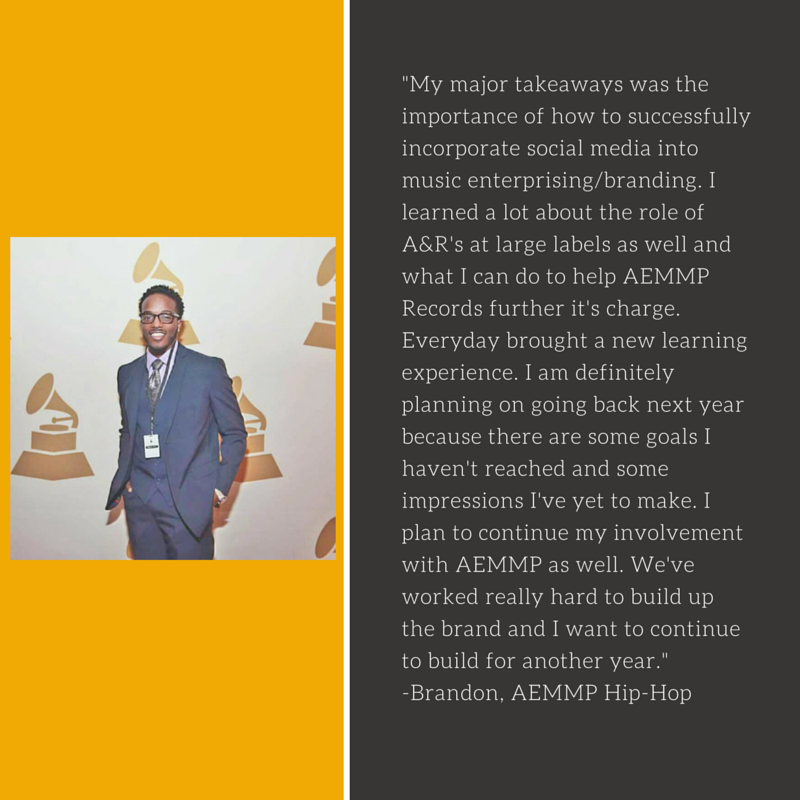 Others were simply reminded of their goals and refocused after this amazing experience.

My favorite moment and biggest take away from being in Austin happened during an interview I attended with Kelly Rowland. Kelly shared her story about how hard she worked to be accepted into Destiny’s Child. She also shared a snapshot of their daily grind; from being on the road, to interviews, to shows, to still being in high school, doing homework after school, and hearing their first single on the radio during the car ride home. The number one nugget I grasped from her was that what fans and aspiring artists have an unrealistic view of the process as fun and a breeze. It is actually hard work for the artist. Once an album is released, an artists workday can be as long as 12-18hours. From afar, we see the glitz and glamour, but we don’t see the early morning calls, answering the same reoccuring questions at several back-to-back interviews with enthusiasm and excitement, followed by a two hour photo shoot, and topped off with an evening concert and signing autographs for thousands of fans. It is hard work. This opened my eyes wider and helped to focus my drive as a person and as an artist. The schedule I currently hold is nothing compared to what is coming in the near future. Its time to work. – Tone Ross, AEMMP Hip-Hop

Thanks to Dynasty Podcasts, there are many more spotlight interviews with Chicagoans at SXSW, many of which are from Columbia College Chicago.